Former Pakistan Test captain Salman Butt will appeal against his 30-month jail sentence handed down by a local court today for his involvement in spot-fixing, his lawyer said. 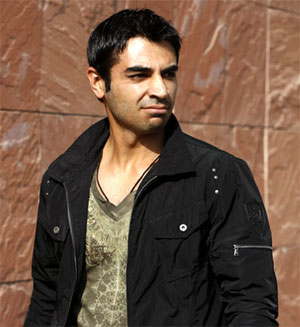 "On behalf of Salman Butt I want to confirm that we will be appealing the sentence. We are launching grounds of appeal
in the next 24 hours," Butt's lawyer Paul Harris said.

He was speaking outside Southwark Crown Court, where Butt had earlier been sentenced for his part in pre-arranging
no-balls during Pakistan's Test match against England at Lord's here in August last year.

The sentence can, however, be reduced to half the term for good behaviour.

Butt's teammate Mohammad Asif and their British agent Mazhar Majeed were also jailed for one year and two and a half years respectively while 19-year-old Mohammad Amir was sentenced to six months in the Young offenders' Detention Center instead of jail.

Amir's barrister Henry Blaxland QC said he intended to apply for bail later pending an appeal against his sentence. 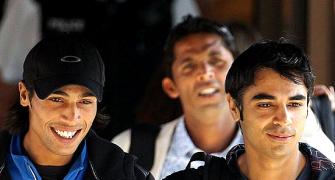 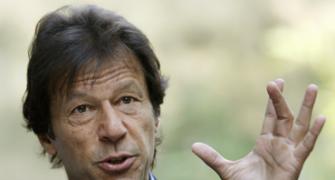 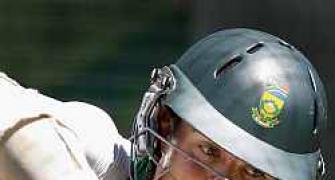 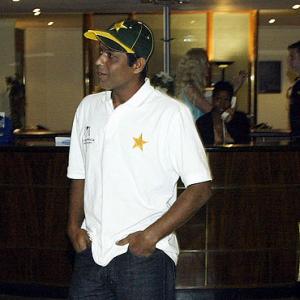 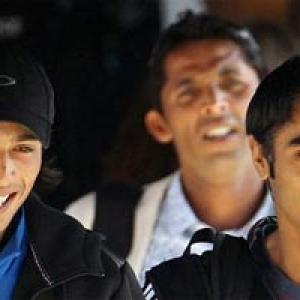