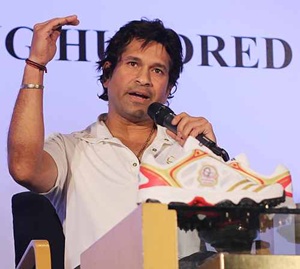 For the third time in the history of the awards, fans will have the opportunity to decide the winner, this time by accessing an application on the ICC's official Facebook page.

Voting will be open until midnight August 31 with the winner to be announced on September 15 at the LG ICC Awards in Colombo, the ICC said.

Connor, West Indies Carl Hooper and Australia's Tom Moody, was selected using criteria set out by LG and the ICC.

"This is the third year of the LG People's Choice Award and it is proving to be hugely popular among fans across the globe and continues to highlight how much voting for their cricketing heroes means," ICC Chief Executive David Richardson said.

"This year sees the two past winners nominated again alongside three other extremely deserving candidates, I'm sure the public will choose wisely as to who will be the 2012 winner of this prestigious award at the LG ICC Awards 2012." 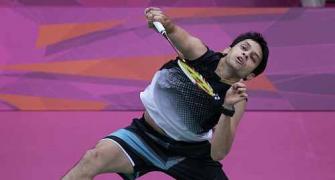 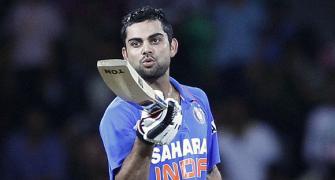 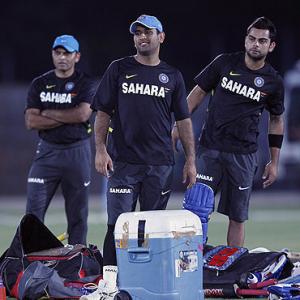 Fourth ODI: India on look out for a series win over Lanka 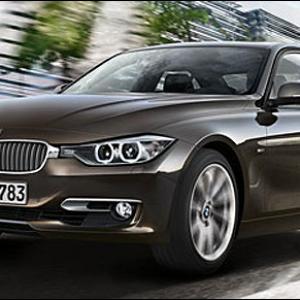