'Tendulkar much better player than Kohli'

'I rate Tendulkar much higher because of the era he played in, against the best teams, fast bowlers and spinners.' 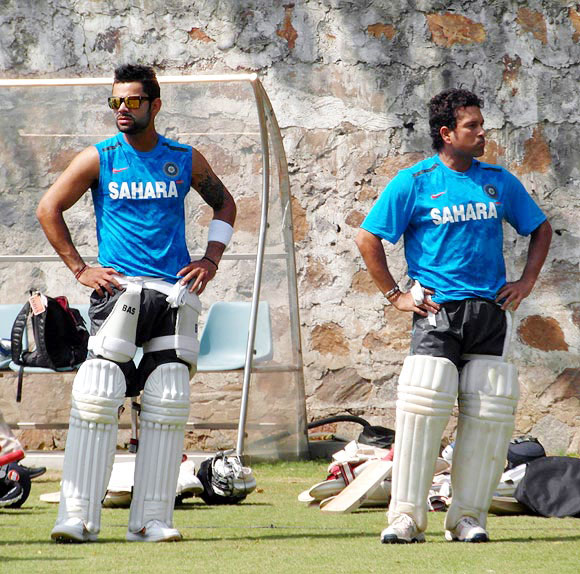 "I don't want to take anything away from Kohli. He is an exceptional talent. But I rate Tendulkar much higher because of the era he played in, against the best teams, fast bowlers and spinners," Yousuf said.

"Nowadays, the quality of players is not the same as it was say in the 90s and until 2011. After 2011 World Cup the quality has come down. Tendulkar was a world class player and this can be judged by the number of runs and hundreds he scored against strong opposition in all conditions and in all formats," Yousuf said.

"I played a lot against Tendulkar and he was a masterclass and produced match winning knocks many a times. I don't think Kohli is facing the same quality bowlers or opposition."

"This was one of the weakest Australian teams we have seen and a series we should have won ended up (losing) 3-0. The tragedy is that the last two Tests could have been drawn easily by us but our batting failed miserably on good batting tracks," said Yousuf.

He also advised Test captain Misbah-ul-Haq to call it a day and retire gracefully instead of trying to prolong a career which has already been extended.

"It is time for him to go and it is time for a new mindset to come into Pakistan team in Tests and ODIs. We have become a very passive team constantly playing in the UAE. This has damaged our cricket badly and the PCB needs to organise home series anywhere but UAE." 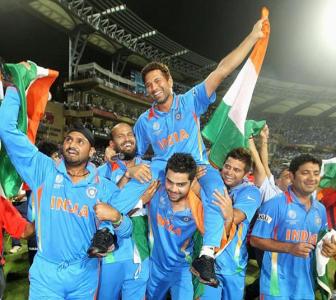 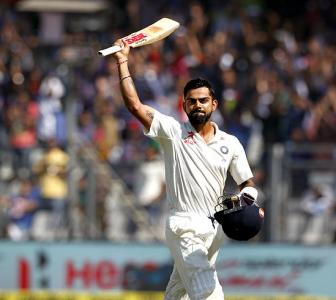 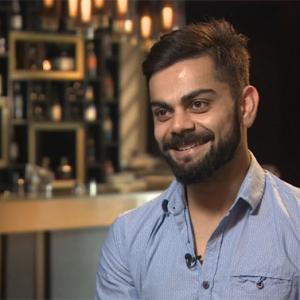