Sharing his anguish on being stripped of the captaincy in 1997, batting legend Sachin Tendulkar has revealed that the "unceremonious" sacking was very "embarrassing" and "humiliating".

Writing in his autobiography Playing It My Way, published by Hachette India, Tendulkar recalled the drawn three-match series against Sri Lanka, which preceded his sacking.

"At the end of the series, I was unceremoniously sacked as skipper. No one from the BCCI managed to call me or inform me of my removal as captain before someone from the media called to say I was no longer captain," Tendulkar has written.

Tendulkar, 41, said the being removed from the position made him more determined to play better cricket.

"I was actually with my friends in Sahitya Sahawas. I felt extremely humiliated to hear this, but the manner in which the whole thing was handled strengthened my resolve to be a better cricketer in the years to come.

"I told myself that the BCCI mandarins might be able to take the captaincy away from me, but no one could do the same as far as my own cricket was concerned," he wrote.

Even as he vowed to do better, Tendulkar said the "sense of ignominy and the pain were still there".

"During my tenure as captain some of the players used to call me 'skip', so when one of the players shouted out 'skipper' in our next engagement in Dhaka, I automatically turned around to answer the call. That's when it really hit me that I was no longer the captain of the Indian cricket team.

"Now I simply had to focus on my batting and win some matches for the team. So that's what I did," he writes. 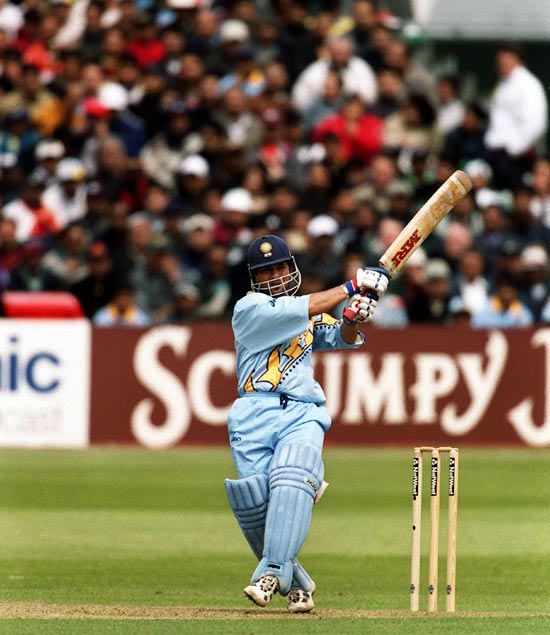 Tendulkar also revealed that he was "so focused on doing well" that after losing his wicket in one of the matches in Bangladesh due to distraction caused by movement around the sight-screen, he yelled at the then Bangladesh Cricket Board President Ashraful Haq on his way back to the pavilion.

"I ended up shouting at someone who has since become a good friend. This incident, which has caused us both much embarrassment, took place in the second of the three finals of the Silver Jubilee Independence Cup in Dhaka in 1998.

"There was a lot of movement in front of and around the sight-screen and, despite my repeated complaints, things did not improve. I was distracted and lost my wicket soon after.

"On my way back to the pavilion I was livid and, when someone came across to apologise, I just screamed at him, saying Bangladesh did not deserve to host international cricket if the basic fundamentals were not in place.

"Only later did I realise that the man I had yelled at was Ashraful Haq, then president of the Bangladesh Cricket Board and currently chief executive of the Asian Cricket Council. Ever since, whenever we meet, we start by saying sorry to each other for what happened!," he said, 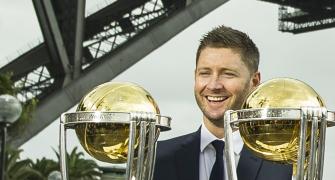 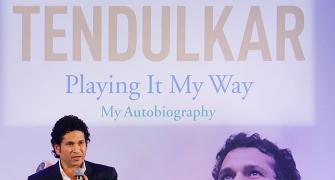 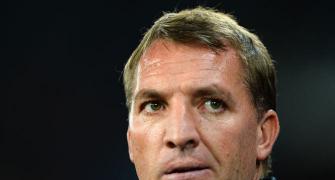 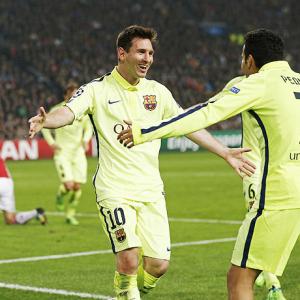 Champions League PHOTOS: Night of records for Messi and Chelsea 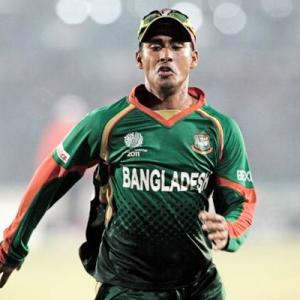