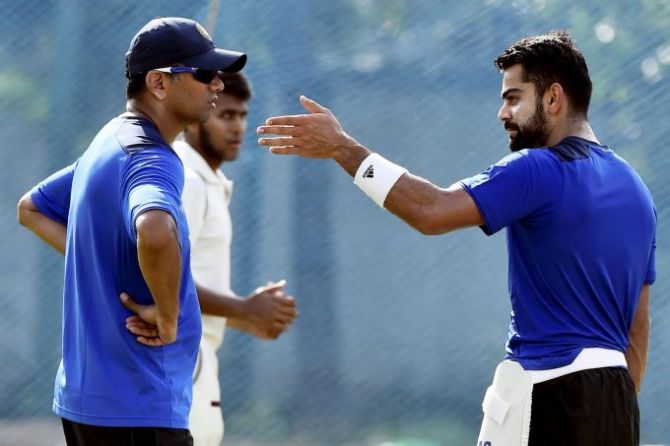 Captain Virat Kohli on Thursday bettered Rahul Dravid's long-standing record of most Test runs scored overseas by an Indian in a calendar year, adding another feather to his illustrious cap.

"With 82 runs today, @imVkohli has surpassed Rahul Dravid (1137) to register most number of runs in a calendar year in overseas Tests #KingKohli," BCCI tweeted.

Besides Kohli and Dravid, Mohinder Amarnath notched up 1065 runs in 1983 while the great Sunil Gavaskar had scored 918 runs in 1971 to make the top four in the list.

Kohli has had a sensational year with the bat, scoring nearly 600 runs in five Tests in England besides making handsome contributions across three formats in South Africa.

The India captain, who played a significant knock of 82 off 204 balls, made a surprising declaration in the 70th over with Rohit Sharma at 63 not out off 114 balls on the second day of the third Test against Australia in Melbourne.

The 169.4 overs that India batted at the Melbourne Cricket Ground was also their longest since 2007 in a Test in South Africa, Australia New Zealand and England. 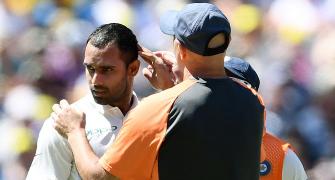 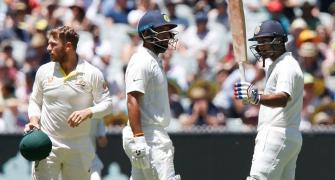 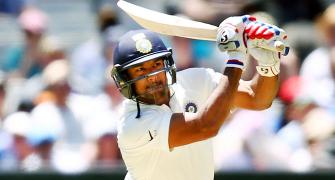 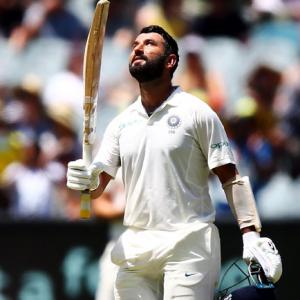 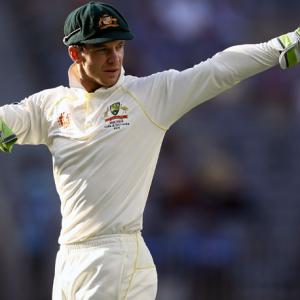