Rohit in Mumbai squad for warm-up match against New Zealand 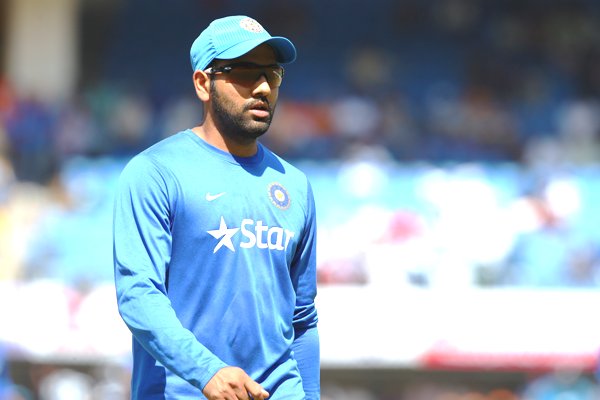 Rohit Sharma has been included in Ranji Trophy champions Mumbai's 15-member squad for the warm-up game against the visiting New Zealand side at New Delhi from September 16-18.

Another Test player, Ajinkya Rahane, however is not part of the team that will be led by wicket-keeper Aditya Tare, according to MCA's joint secretary and senior selection panel convener, Unmesh Khanvilkar.

Four other key players, batsmen Akhil Herwadkar and Shreyas Iyer along with medium pacers Shardul Thakur and Dhawal Kulkarni are also not in the team as they are with the India A side now touring Australia.

New Zealand, to be captained by Kane Williamson, are set to arrive in the country later this month to play three Tests and five ODIs between September 22 and October 29. 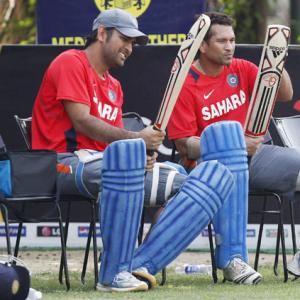 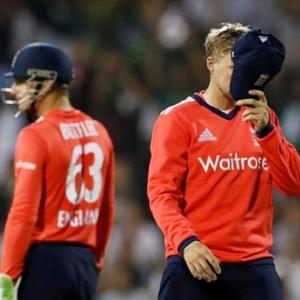