In a relief to Nimbus Communications, the Bombay High Court, on Friday, directed three banks to give the broadcast rights holder three days notice before forfeiting bank guarantee of Rs 2,000 crore.

Justice S J Vazifdar was hearing an application filed by Nimbus seeking injunction on BCCI's notice to the banks for forfeiture of the guarantee following default on payments.

The court was informed by senior counsel Janak Dwarkadas, appearing for the banks, that at this stage they were not ready to forfeit the guarantee.

"If the banks have said that they are not liable to invoke the notice issued to them by BCCI for forfeiture, then the court need not hear Nimbus's application now. In case the banks decide to forfeit the guarantee, then they shall issue three days notice to Nimbus," Justice Vazifdar said.

Nimbus, which owns two sports channels -- Neo Sports and Neo Cricket, had filed the application along with a petition challenging BCCI's decision to terminate their contract, three years before its expiry, for defaulting on payments.

"We agree that Nimbus was in default but we had sought for extension of time to make payments. Before that BCCI sought to terminate the contract and seek forfeiture of the bank guarantees," senior counsel Iqbal Chagla, appearing for Nimbus argued.

BCCI counsel Rafiq Dada informed the court that as per the agreement, Nimbus had to make 50 per cent of the payment (Rs 137 crore) a month before commencement of the West Indies series on November 6.

"The payment was to be made by October 7 but when it was not, BCCI wrote a letter to Nimbus on October 30 reminding them about the default," Dada said.

Nimbus had signed a four-year-deal with BCCI in October 2009 for a whopping Rs 2,000 crore for telecast of matches to be played in India. Nimbus's petition challenging the termination will come up for hearing in due course of time. 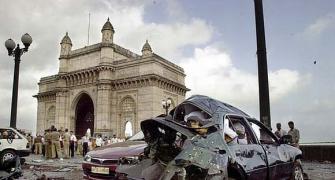 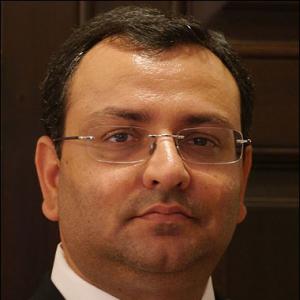 Meet the new crown prince of the Tata group