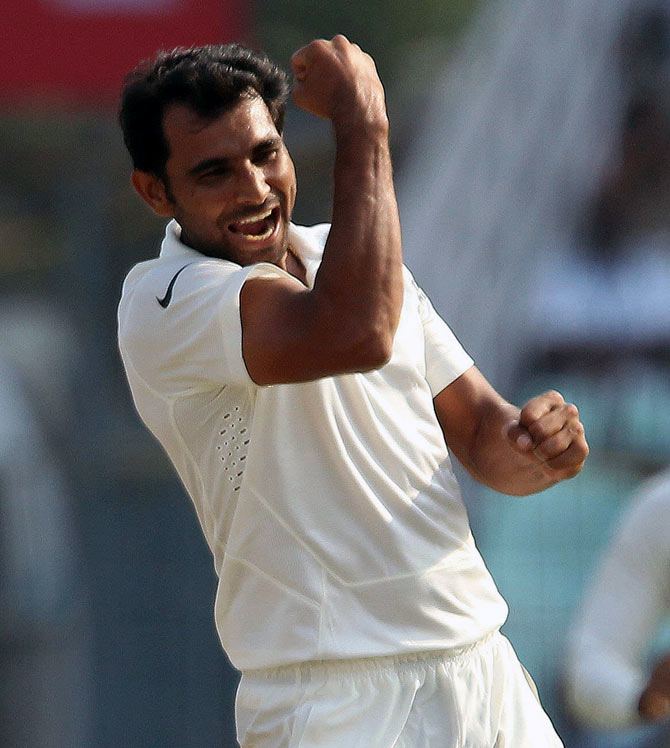 West Indies were hurtling towards another heavy defeat when they lost four quick wickets before rain ended play early on day four of the second Test against India in Jamaica on Tuesday.

Starting their second innings with a deficit of 304 runs, the home team collapsed to 48 for four by lunch at Sabina Park in Kingston. However, the last two sessions were washed out due to rain as only 15.5 overs were bowled on the fourth day before lunch after a late start caused by intermittent rain.

With the showers expected to ease on Wednesday, the Windies look like going 2-0 down in the four-Test series.

Rajendra Chandrika (one) was the first to go when he was bowled by Ishant Sharma, the ball striking the batsman's elbow and deflecting on to the stumps.

Fellow opener Kraigg Brathwaite was next to fall for 23 when he skied a short ball from leg-spinner Amit Mishra to mid-wicket. 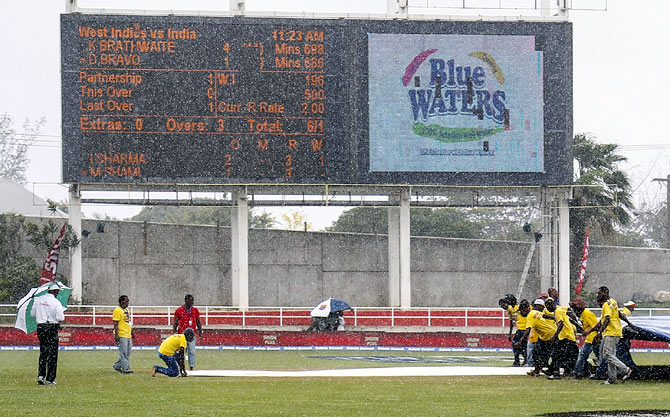 IMAGE: Groundstaff bring on the covers after rain stops play on Day 4 of the second Test, in Jamaica, on Tuesday. Photograph: WICB Media Photo/Athelstan Bellamy

Marlon Samuels then went for a duck, clean bowled by paceman Mohammed Shami, the ball keeping lower than the batsman was expecting and striking his off stump.

Shami then picked up another scalp with the last ball before lunch when Darren Bravo (20), who had looked shaky from the start, fended a short, rising ball to third slip.

It was Bravo's fourth cheap dismissal in the series. He has made 41 runs in four knocks.

"That looks a very soft dismissal to me," said former West Indies batsman Viv Richards on the television commentary.

"For a top class batsman that's weak, very, very weak. Darren Bravo may have to rethink exactly how he'd like to play especially having not been successful against the quicks over the years."

© Copyright 2020 Reuters Limited. All rights reserved. Republication or redistribution of Reuters content, including by framing or similar means, is expressly prohibited without the prior written consent of Reuters. Reuters shall not be liable for any errors or delays in the content, or for any actions taken in reliance thereon.
Related News: Mohammed Shami, Darren Bravo, WICB Media, IMAGE, Marlon Samuels
SHARE THIS STORYCOMMENT
Print this article 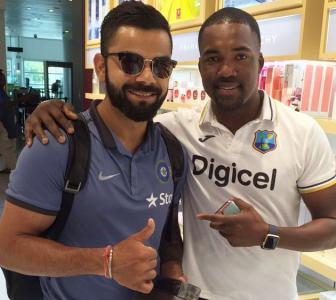 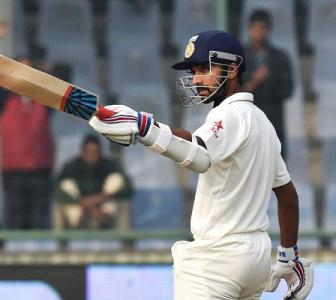 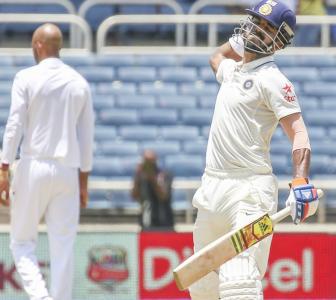 How sitting out made Rahul hungry to perform... 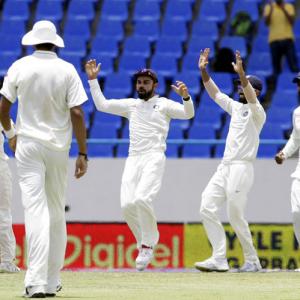 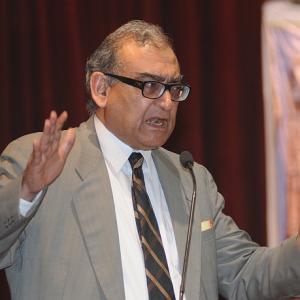