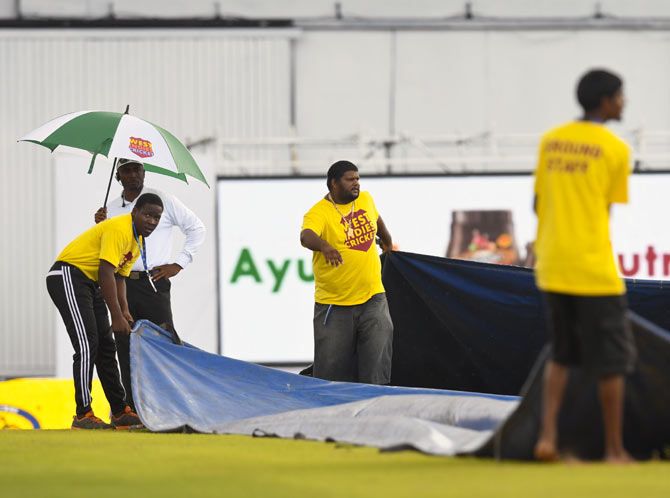 IMAGE: The ground staff worked tirelessly on the covers at the Queens Park Oval, in Port of Spain, Trinidad, during the fourth and final Test between India and the West Indies. Photograph: WICB Media/Randy Brooks of Brooks Latouche Photography

The pitch and outfield of Queen's Park Oval in Port of Spain has been officially rated "poor" by the ICC following the recent Test between India and the West Indies, which saw more than four-and-a-half days’ play being lost because of poor drainage facilities.

Only 22 overs of play was possible on the opening day in the fourth and final Test of the just-concluded series between India and the West Indies, after which four successive days were lost because of a wet outfield.

It was the third shortest match in the history of Test cricket.

A similar warning was also handed out to Kingsmead in Durban following a South Africa-New Zealand Test, in which more than three-and-a-half days’ play was lost.

“Durban and Port of Spain have been given official warnings under the ICC Pitch and Outfield Monitoring Process following the South Africa versus New Zealand and West Indies versus India Tests last month," read a statement from the International Cricket Council.

"The sanctions take into account Durban and Port of Spain venues' history of producing good conditions for international cricket and commitment by both the boards to take appropriate steps to ensure similar events are not repeated in future.

“The CSA's response was reviewed by ICC’s General Manager – Cricket, Geoff Allardice, and Ranjan Madugalle, while Mr Allardice and David Boon, also from the Emirates Elite Panel of ICC Match Referees, assessed the WICB's reply. Both the matters were decided in accordance with Clause 4 of the process," it added.

Andy Pycroft and Madugalle, both from the Emirates Elite Panel of ICC Match Referees, in accordance with Clause 3 of the pitch and outfield monitoring process, had rated the quality of the outfields as "poor" for the first Test between South Africa and New Zealand, and the fourth Test between the West Indies and India respectively. 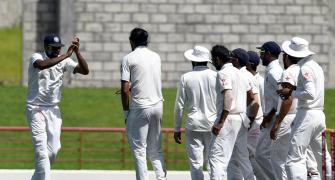 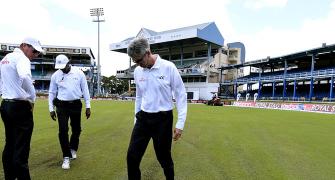 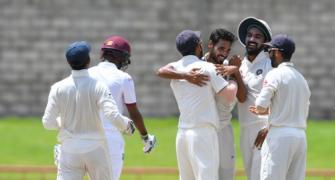 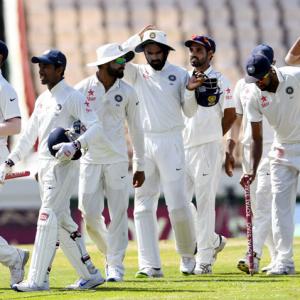 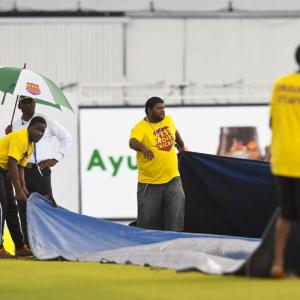