News
Business
Movies
Sports
Cricket
Get Ahead
Money Tips
Shopping
Sign in  |  Create a Rediffmail account
Rediff.com  » Cricket » Pink ball Test will be a flop, reckons Wassan. Do you agree? 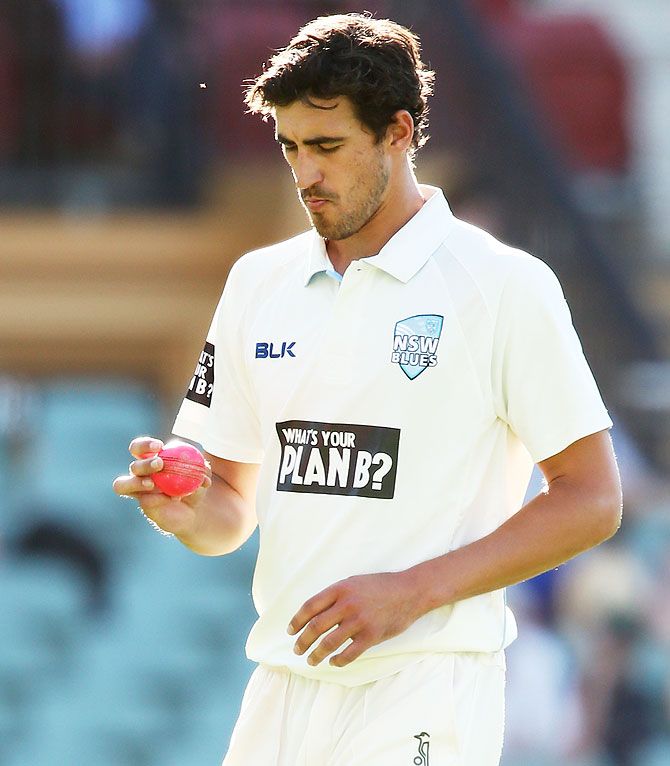 Former Indian cricketer Atul Wassan, on Sunday, said that the idea of experimenting with the pink ball and the day and night Test would be a flop from the perspective of attracting more spectators to the stadium to watch the game in real time.

Trans-Tasman rivals Australia and New Zealand face off with a revolutionary pink ball, in the first ever day-night Test at the Adelaide Oval from Friday.

Wassan stressed that the historic Test would not attract a greater audience and added that the colour of the ball would hardly make any difference.

Reflecting on the new idea, the 47-year-old insisted there is a certain ethos attached with Test cricket which should not be changed.

The former cricketer also said that changing colour of a ball was a major flop when it was used experimentally during a Ranji Trophy match between Delhi and Mumbai in Gwalior recently.

The pink ball's capacity to swing freely and create collapses at night in preparatory matches means the final session of play has become more problematic than the first two sessions.

It leaves rival skippers Steve Smith and Brendon McCullum with big decisions to make at the commencement of the 3rd Test. 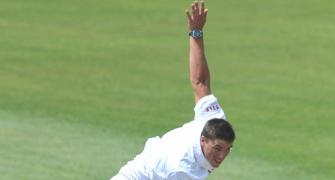 South Africa call up De Lange as cover for Steyn 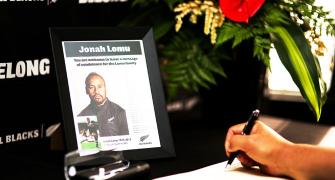 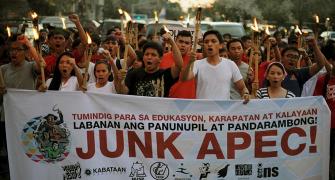 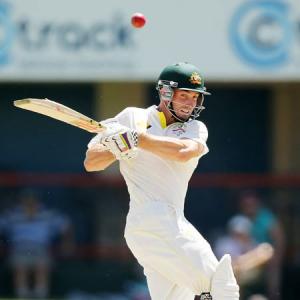 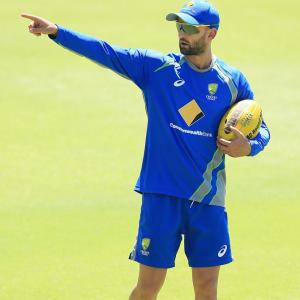