Kevin Pietersen has been released from the majority of his Indian Premier League contract with Sunrisers Hyderabad so that he can play domestic country cricket in an attempt to earn an England recall. The 34-year-old, who won 104 Test and 136 one-day caps, was sacked in February 2014 after England's 5-0 Ashes whitewash in Australia but incoming England and Wales Cricket Board (ECB) chairman Colin Graves suggested this month he could be recalled if he "scores a lot of runs" for a county.

Pietersen said his agreement with Hyderabad will allow him to miss the IPL's league fixtures but he could be recalled should the team reach the knockout stages of the competition.

The IPL starts on April 8, with the knockout stages of the competition commencing on May 19 and the final taking place on May 24.

"I'm hugely grateful for all the support and understanding I've received from everyone at the Sunrisers and the IPL," Pietersen said in a statement on his website (www.kevinpietersen.com).

"My focus is now very much on the upcoming season in England and I'm absolutely determined to score as many runs as possible.

"I've never made any secret of my overwhelming desire to once again represent England and I'm going to do everything in my power to earn a recall to the international set-up.

"To once again put on that England shirt would be a privilege and an honour but now I have to focus on performing domestically and give myself the best possible chance of meriting selection."

Pietersen parted company with Surrey last September because of his IPL and Caribbean Premier League commitments.

© Copyright 2022 Reuters Limited. All rights reserved. Republication or redistribution of Reuters content, including by framing or similar means, is expressly prohibited without the prior written consent of Reuters. Reuters shall not be liable for any errors or delays in the content, or for any actions taken in reliance thereon.
Related News: IPL, Kevin Pietersen, England, Hyderabad, Wales Cricket Board
COMMENT
Print this article 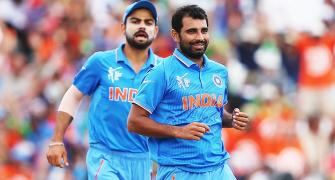 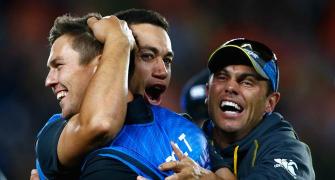 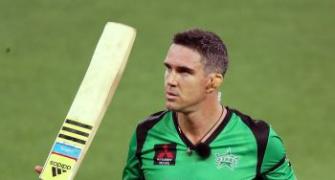 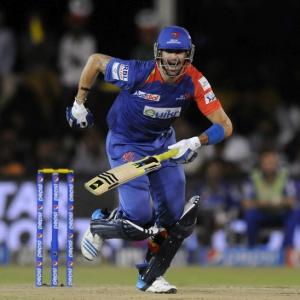 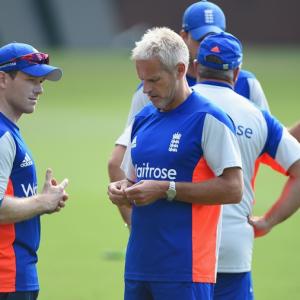