A school spokesman said that Dhoni hailed the school authorities for the recently-held cricket match featuring the visually impaired children, which was the first of its kind in the Valley sponsored by Delhi Public School Srinagar.

Dhoni, who holds an honorary rank of Lieutenant Colonel in the Army, appreciated the school's contribution for the visually impaired children.

"He visited the Special Educational Needs department of the school and interacted with visually impaired children there," said the spokesman.

"He appreciated the school's efforts towards creating a wonderful inclusive model of education, which very few schools have in the country. Mr Dhoni committed that on his next visit to valley, he will play a match with the students and teachers of the school," he added.

On Sunday, Dhoni was the chief guest at the final match of a cricket tournament organized by the army in Kunzer area of north Kashmir’s Baramulla district.

In June this year there was a terrorist attack around the school which led into a prolonged encounter in which two terrorists, who were hiding in the Delhi Public School Srinagar campus, were killed after a 14-hour long gun battle.

Check out the images from Dhoni's visit to DPS school in Srinagar: 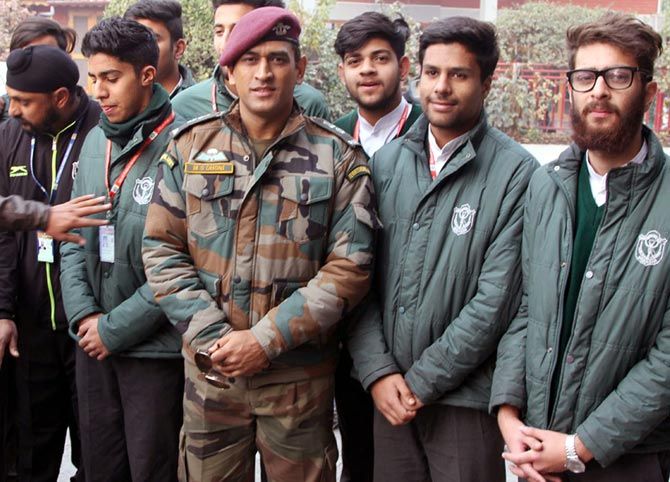 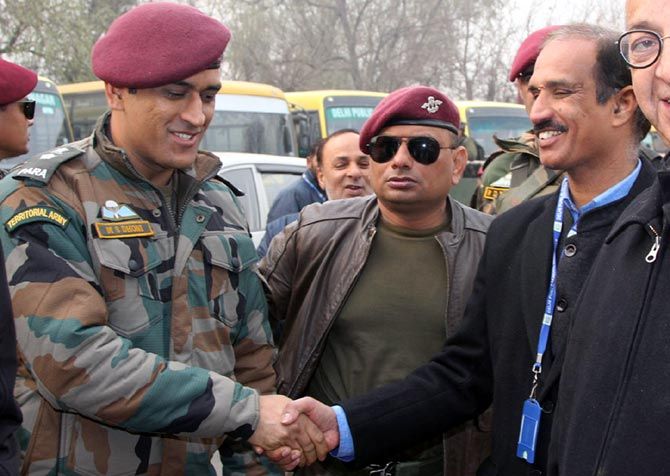 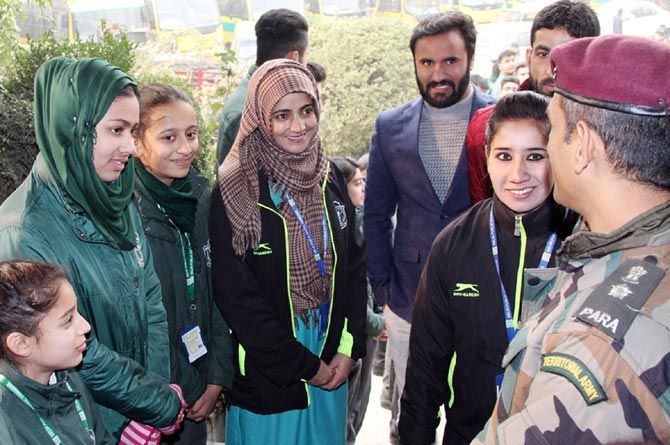 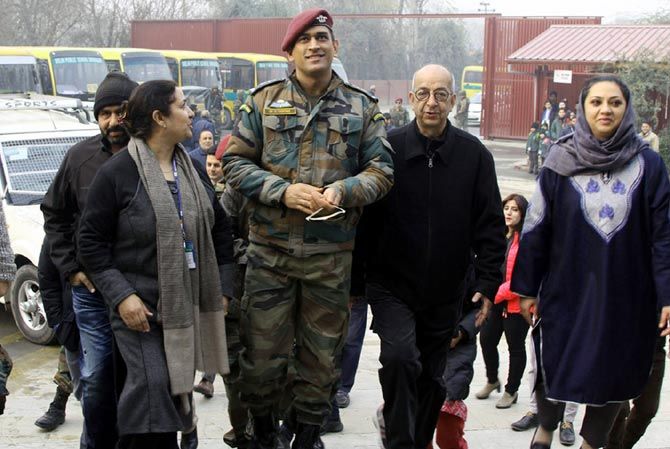 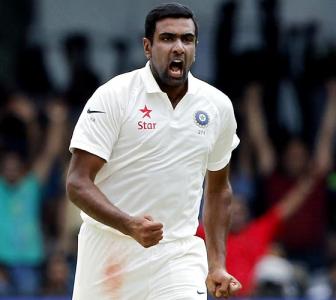 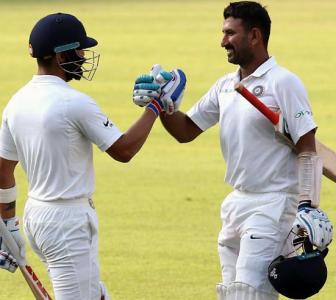 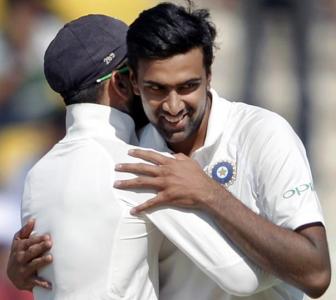 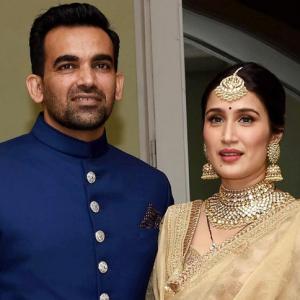 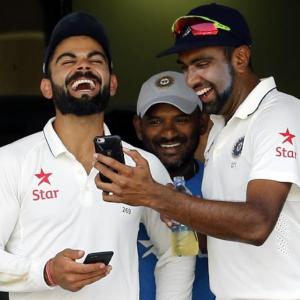