"Qasim is the new chief selector as Mohammad Illyas submitted his resignation to us yesterday for personal reasons," Pakistan Cricket Board (PCB) chairman Zaka Ashraf told media in Islamabad.

Pakistan were thrashed by England in the one-day and T20 series, after winning the Test series 3-0.

"I just felt that the time was now right for others to be given a chance to handle this big responsibility," said former Test player Illyas, who had faced criticism for the selection of his son-in-law Imran Farhat in the team.

© Copyright 2022 Reuters Limited. All rights reserved. Republication or redistribution of Reuters content, including by framing or similar means, is expressly prohibited without the prior written consent of Reuters. Reuters shall not be liable for any errors or delays in the content, or for any actions taken in reliance thereon.
Related News: Mohammad Illyas, Iqbal Qasim, PCB, Pakistan, Zaka Ashraf
COMMENT
Print this article 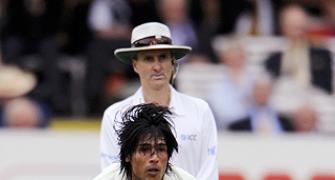 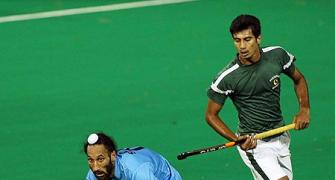 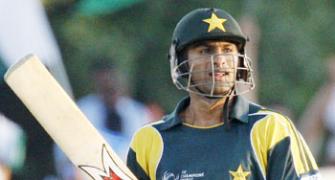 PCB steps in to solve confusion over Malik's selection 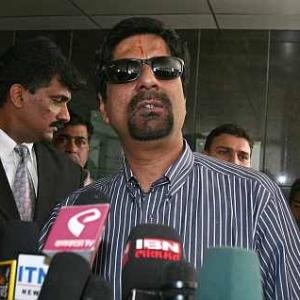 Mr Srikkanth, shut up and crack the whip!