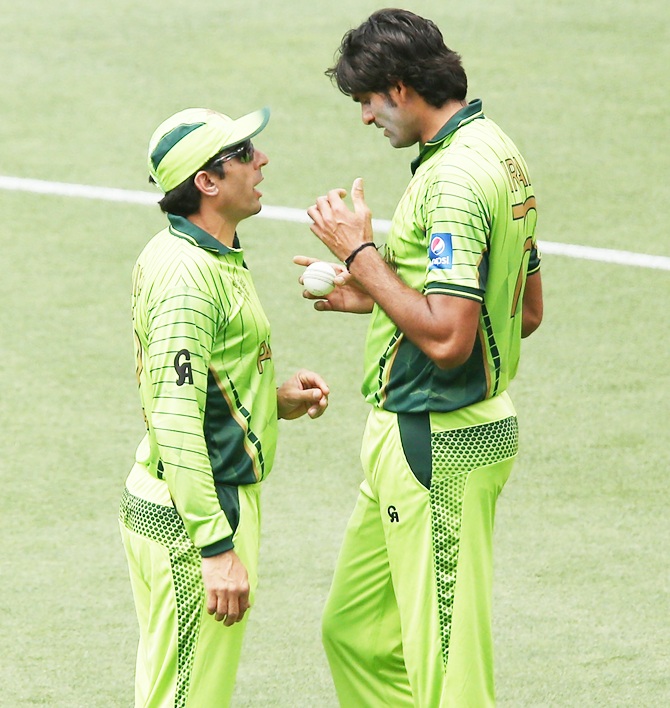 With top pacer Wahab Riaz ruled out of the first three One-day internationals against Sri Lanka due to a hairline fracture in his bowling hand, a fit-again Muhammad Irfan returned to Pakistan's cricket squad for the series.

Chief selector Haroon Rasheed, while announcing a 16-member squad for the five-match series beginning July 11, said that Wahab and batsmen Haris Sohail and Sohaib Maqsood were ruled out due to injuries.

"The rehab process of Wahab is being monitored and our medical panel is expected to rescan his injured left hand around the middle of this month to find out the recovery process," he said.

"It is hoped he recovers well in time to be available for the last two one-dayers and if he is declared fit by the medical panel the selection committee might consider sending him to Sri Lanka depending on the situation of the series and after consulting with the team management," the former Test batsman said.

Irfan returns to action after nearly three-and-half months out of the game after he suffered a stress fracture of the pelvis before the quarter-finals of the World Cup earlier this year.

The selectors showed faith in Irfan after he appeared in a National T20 event in Faisalabad last month and bowled his team to the title.

They also picked uncapped all-rounder Bilal Asif in the squad while keeping faith with the experienced Shoaib Malik, but there was no place for the hard hitting Umar Akmal.

Muhammad Hafeez was also retained in the squad although his bowling action was declared illegal for a second time since last November and he is due to appear for a bowling assessment test in Chennai on July 6.

If he fails to clear the bowling test he will be restricted to just batting in the One-day series. 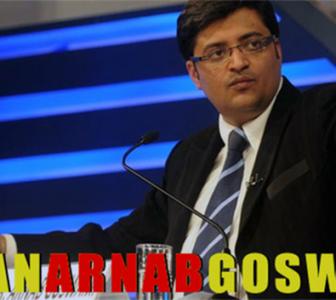 Guys, take your shirt off!