Even though the record books show a 2-1 series win for Pakistan, there is little doubt that Misbah-ul- Haq's team dominated the recently-concluded One-Day International series.

This becomes evident when we look at the most valuable player index (MVPI) table. The first four places have all been bagged by Pakistan cricketers, while India's most valuable performer, Mahendra Singh Dhoni is placed fifth.

- Dhoni should give up India T20 and CSK captaincy: Dravid 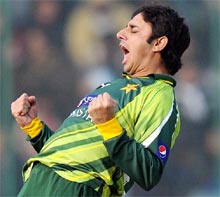 The MVPI formula picks out batsmen who score a lot of runs at a high strike rate and bowlers who take a lot of wickets at a low economy rate, and expresses a player's overall batting plus bowling plus fielding performance in terms of a 'run equivalent'.

Mohammed Hafeez, for example, has a MVPI of 237; this means that Hafeez scored 237 'runs' in the series if his batting + bowling + fielding performance is expressed only in terms of 'runs' (the break-up is 106 for batting, 126 for bowling and 5 for fielding).

Table 1 lists the MVPI of all the players who played in the ODI series and it clearly shows that Pakistan bowlers and opening batsmen won the series for them.

Table 1: Most valuable players in the India-Pakistan ODI series:

The next table shows India's most valuable players in the eight matches played so far in India's 2012-13 season. Virat Kohli loses his top place after his shockingly poor performance against Pakistan. Also it is clear that India sorely missed the injured Irfan Pathan. Finally note that Virender Sehwag's performance isn't as bad as the selectors seem to think that forced them to drop the veteran opener for the England ODI series. 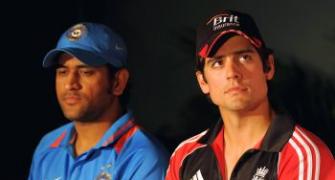 India eye whitewash vs England to regain No. 1 ODI ranking 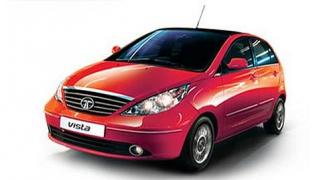 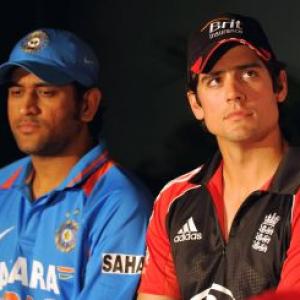 India will start as favourties vs England: Boycott Dhoni should give up India T20 and CSK captaincy: Dravid