Gayle was widely tipped to join the western Sydney franchise, and is sure to light up ANZ Stadium when the inaugural Twenty20 tournament starts later this year. 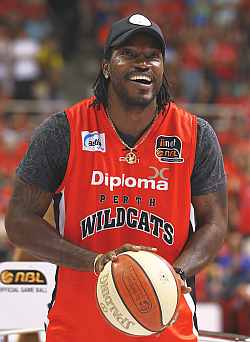 Aussie pocket rocket David Warner has also joined the Thunder, which will pair the two most devastating Twenty20 batsmen in the world, the Daily Telegraph reports.

Warner, who is in Zimbabwe, said of his signing: "I am extremely happy to sign with the Sydney Thunder, and I'm looking forward to walking out to represent the electric greens."

"The KFC Big Bash League is a great concept and I'm sure there will be good rivalry with the Sixers across town. ANZ Stadium is a fantastic place to play cricket at and I have some great memories there," he added. 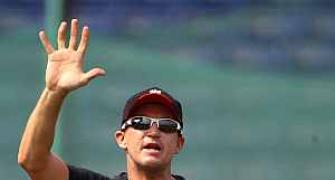 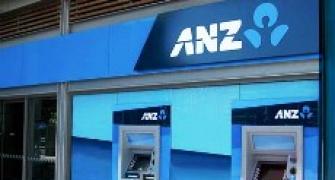 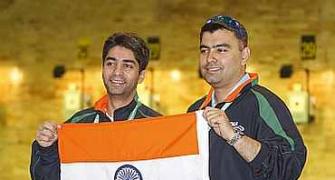 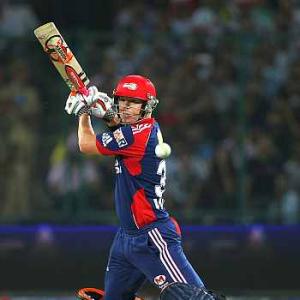 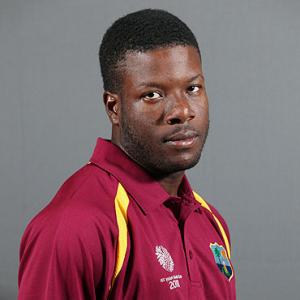 No place for Gayle, Edwards replaces Nash in WI team