Still can't understand how Sachin was given not out: Ajmal 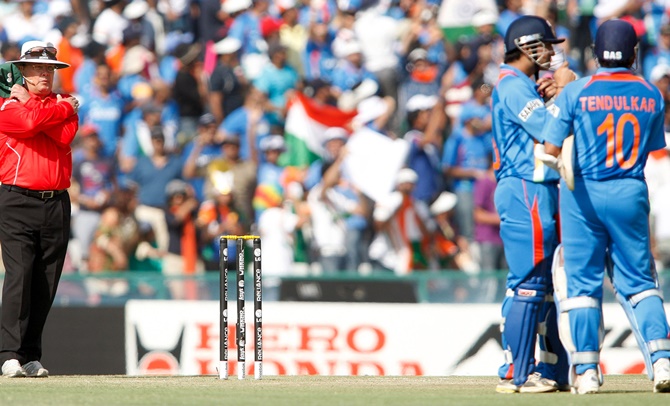 More than five years may have passed but Pakistan's top off-spinner Saeed Ajmal still can't ‘understand’ how Sachin Tendulkar was adjudged not out when he was rapped on the pad by him during the 2011 World Cup semi-final.

The 40-year-old Ajmal retired from all cricket after Faislabad lost to Lahore in the National T20 Championship on Wednesday.

Batting great Tendulkar, who top-scored with 85 in that game against arch-rivals India at Mohali, at times struggled to pick Ajmal's variations.

It was Ajmal who finally dismissed Tendulkar.

"I was totally convinced I had him in front of the stumps but how the umpires didn't give him out I still can't understand," Ajmal said.

He admitted that bowling to Indian batsmen spurred him on.

"It was always a test of skills and nerves when bowling to Tendulkar and company."

After a successful but controversial career, Ajmal finished with 178 wickets in 35 Tests, the last of which was at Galle in Sri Lanka in 2014, where his bowling action was reported for a second time. 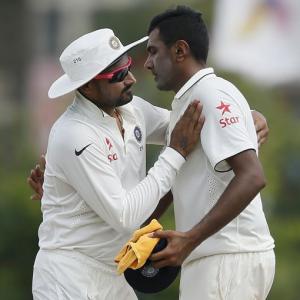