India crushed New Zealand by an innings and 198 runs, with more than a day and a half to spare to win the three-match series 1-0, at the Vidarbha Cricket Association Stadium in Nagpur, on Tuesday.

This was India's third biggest victory in Tests in terms of an innings margin, with their best coming against minnows Bangladesh, whom they crushed by an innings and 239 runs in Mirpur, in 2007.

A look at the India's biggest wins in Tests (by innings margin): 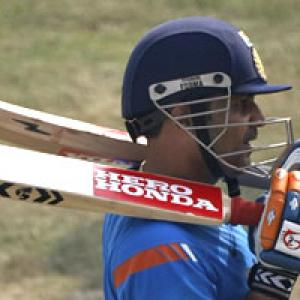