NZ deserved to be joint winners of 2019 World Cup: Gambhir 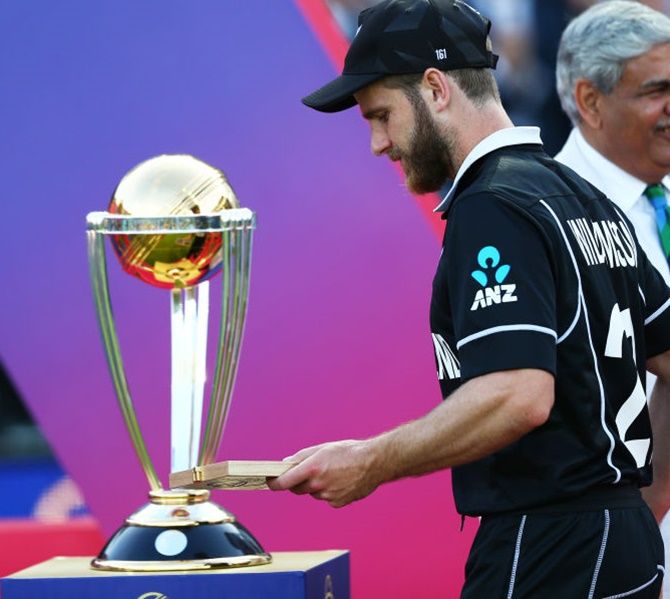 Former India cricketer Gautam Gambhir feels New Zealand was the most consistent side in last year's ICC ODI World Cup and deserved to be the joint winner of the tournament alongside England.

In the epic final at the Lord's, New Zealand lost to hosts England on boundary count-back after scores were tied even after the super over.

"There should have been joint World Cup winners last time around. New Zealand should have gotten that tag of being world champions, but it was unfortunate," the cricketer-turned-politician said on Star Sports' show Cricket Connected.

The 38-year-old former India opener believes the Black Caps have been putting up impressive performances in the World Cups but have never got the credit they deserve.

"I think they have been very competitive in every condition they have played. We don't give them enough credit," Gambhir said. 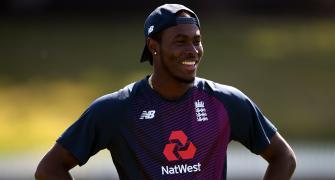 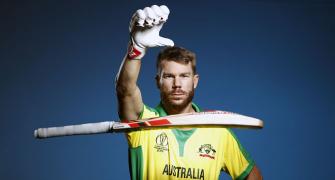 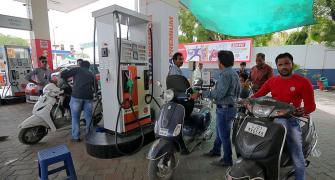 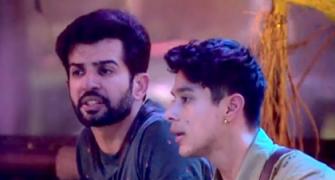