News
Business
Movies
Sports
Cricket
Get Ahead
Money Tips
Shopping
Sign in  |  Create a Rediffmail account
Rediff.com  » Cricket » Not a good idea: Waqar on calls for cricket in empty stadiums

Not a good idea: Waqar on calls for cricket in empty stadiums 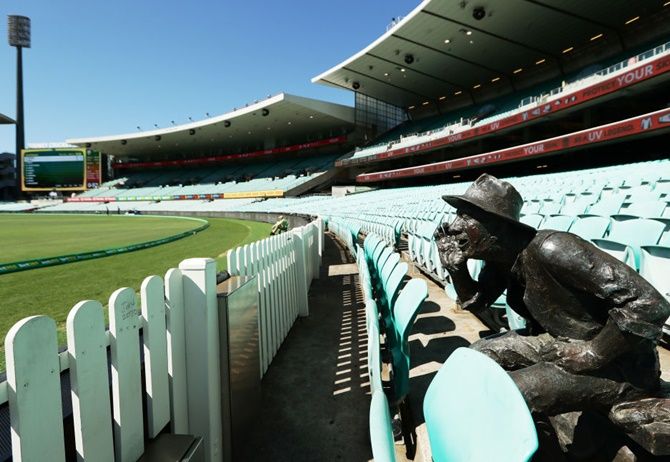 IMAGE: Waqar Younis said there shouldn't be any cricket at the moment. Photograph: Matt King/Getty Images

Pakistan bowling coach Waqar Younis on Monday said he is not in favour of cricket resuming before empty stadiums amid the COVID-19 pandemic as he feels the desperate plan would end up creating more problems while the world battles a worsening health crisis.

During a video conference with journalists on Monday, Waqar said there shouldn't be any cricket at the moment.The COVID-19 pandemic has caused nearly 70,000 deaths so far globally.

"No I don't agree with this suggestion that cricket activities should resume soon even before empty stadiums," he said.

Some former cricket stars and officials of cricket boards have said that the game can resume slowly and matches can be held in front of empty stadiums with the proper precautions in place for teams, officials and other ground staff.

"I think maybe in five or six months' time. when things are under control around the world and we get back some normalcy in life, we can think about matches behind closed doors," the former fast bowler said.

"At some stage we need to think about these choices but not this month or next month...the situation is not right for any cricket activities," he added.

Waqar also made it clear that he was very keen to see the T20 World Cup held this year in Australia even if slightly delayed.

"Whenever I have played for Pakistan as a player or been a coach with the Pakistan team it has always been my desire to see the team win a major ICC title. That is why this World T20 is so important for me and the team," he said.

"I would like to be the part of a management where we can win a major title," he added. 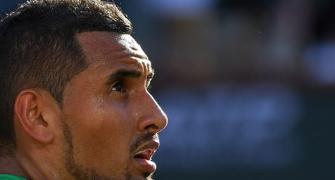 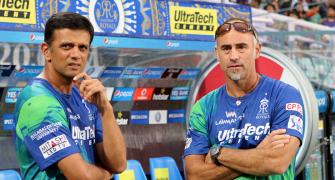 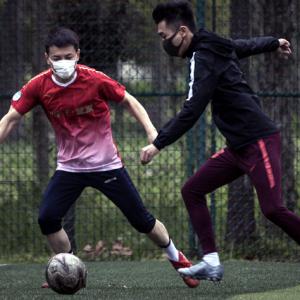