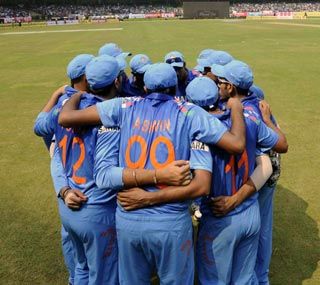 The Board of Control for Cricket in India decided not to send any replacements for M A Satheesh who has been recalled from his duties as Team India’s logistics manager from the ongoing ICC World T20.

"It has been decided that BCCI will not be sending any replacement for the remainder of the ICC World T20. But yes, Satheesh is going back," Indian team's media manager Dr R N Baba said on Monday.

A former Kerala cricketer, Satheesh has been employed with India Cements and had performed the duties of the logistics manager for the past few seasons replacing Russell Radhakrishnan.

However after the Supreme Court's directive that no India Cements employees should be assigned any job in BCCI, Satheesh was called back with immediate effect.

While the earlier release said that visa process delayed the arrival of the new logistics manager, the plan has been apparently shelved.

Logically, since the tournament has reached its business end, the BCCI probably decided otherwise as the logistics manager’s domain is very limited once the tour gets underway.

Also sending someone after procurement of visa will mean that he will effectively be in Bangladesh for a period three to four days before the team goes back home.

Related News: BCCI, ICC World, The Board of Control for Cricket in India, Satheesh, T20
SHARE THIS STORYCOMMENT
Print this article 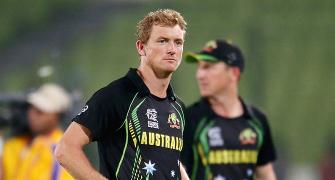 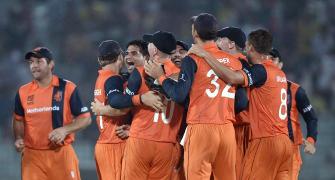 World T20: England bowled out for 88; lose to minnows Netherlands 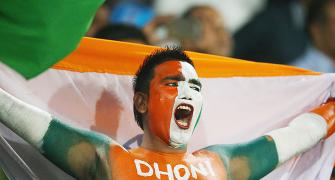 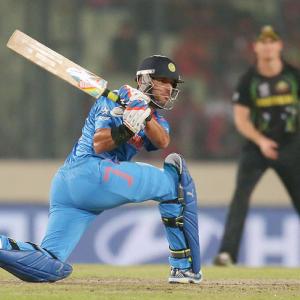 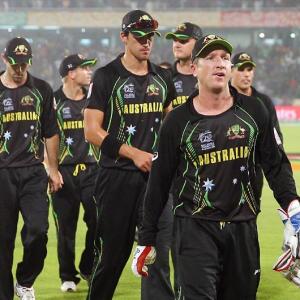 What went wrong for Australia at World T20