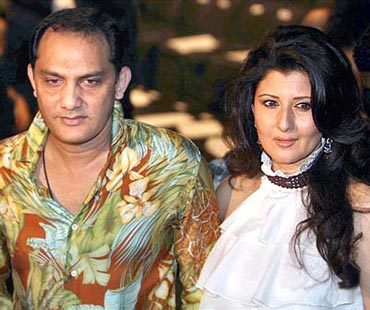 Former India captain Mohammad Azharuddin has separated from his wife of 14 years Sangeeta Bijlani, the Mid-Day newspaper from Mumbai reported on Friday.

Azharuddin (47), the tabloid said will be filing for divorce within a week, and that he is currently dating 26-year-old badminton player Jwala Gutta.

Gutta, word No. 7 in mixed doubles, is currently married to India's top ranked badminton player Chetan Anand, but the couple is said to be estranged.

"Whenever he is in Hyderabad, he is seen in Pullela Gopichand's academy where Jwala practises and they both leave together. They head to some hotel but I am not sure if they stay together in the same room," Mid-Day quoted a highly-placed source from the Andhra Pradesh Badminton Association as saying.

"Jwala and her husband are not staying together at the moment and are even practising separately," he added.

The report further adds that Azharuddin was spotted at the Asian Badminton Championship in Delhi recently and the couple have even been watching matches together.

Azharuddin, who played 99 Tests and 334 One-Day Internationals for India, has two sons -- Asaduddin and Abbasuddin -- from his eight-year marriage to first wife Naureen whom he divorced after he started dating former Bollywood actress Sangeeta Bijlani. The actress was, at the time, dating Bollywood hunk Salman Khan.

While Azhar told the newspaper 'it was all rumours,' Jwala Gutta told Mid-Day: 'You can write what you want, it's neither a yes nor a no.' Her husband Chetan Anand said, 'It's a personal issue and I don't want to comment anything.' 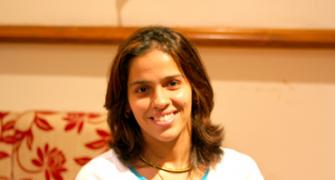 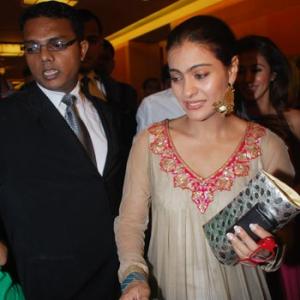