News
Business
Movies
Sports
Cricket
Get Ahead
Money Tips
Shopping
Sign in  |  Create a Rediffmail account
Rediff.com  » Cricket » 'I really would love to get one over South Africa'

'I really would love to get one over South Africa'

Australia coach Mickey Arthur has admitted their Test series against his former team South Africa would be massively emotional for him, and cheekily added that he would love to get one over them.

If Australia, ranked No.3, win the series against the mighty Proteas, they will hold the No.1 spot on the ICC Test ratings for the first time since their defeat in England in August 2009.

For Arthur, Australia's head coach for the past 11 months, the early summer showdown with the world's best team not only represents an opportunity to return to the top but also a chance to have the last laugh over the country he coached successfully from 2005 to 2010.

"It's going to be a massive series for me emotionally and for the team. A, it takes us to No.1 in the world if we win it and, B, I really would love to get one over South Africa," the Sydney Morning Herald quoted Arthur, as saying.

"It's always that way when you've coached a side and you've watched them progress; I guess you always like to come back and beat that team. It won't affect any preparation, it's just that personally it's a big series," he added.

Arthur quit the South Africa job in January 2010 in acrimony, citing differences with the administrators and interference in team selection, a situation that reached breaking point that month when fast bowler Makhaya Ntini was dropped.

"I think I can bring input at a different level to what you normally get. Everybody knows how everybody plays  but I know each and every one of those players on a personal level," Arthur said.

He added: "I know how strong mentally they are so I think those types of insights that teams have never had before I can certainly give about the South African side." 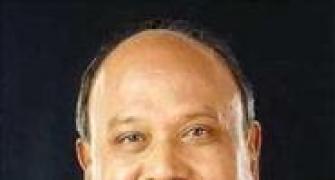 I-T raid at four GMR offices
'Australia has the ability to take No.1 spot away from SA' 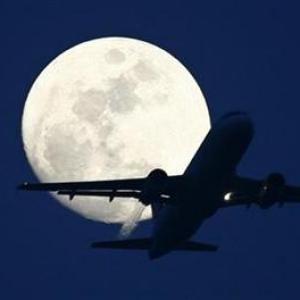 Warren Buffett and the art of losing money in airlines