Defending champions India opted for the tried and tested in their Champions Trophy cricket squad with a fit-again Rohit Sharma returning to the side while Manish Pandey beat young chinaman Kuldeep Yadav as the 15th member.

Overall, the selection panel, headed by MSK Prasad, kept faith in the squad which defeated England in a home series earlier this year. 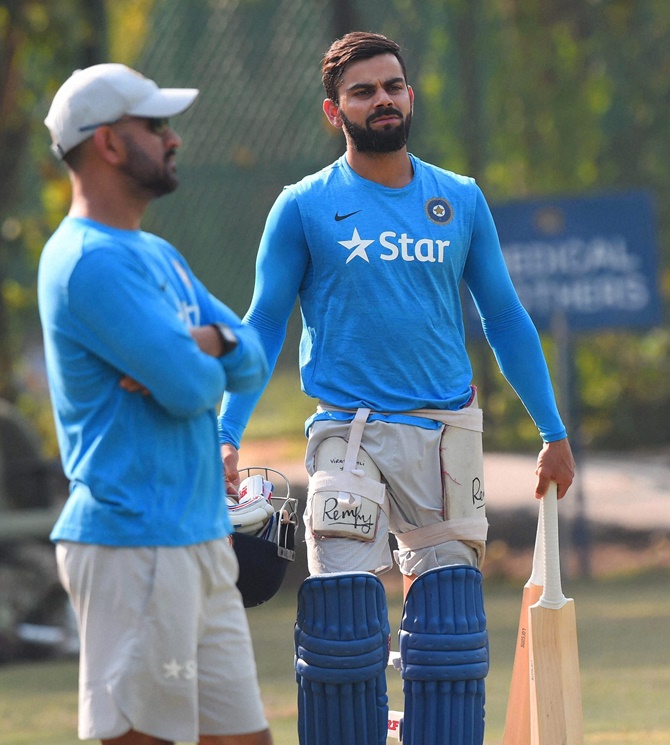 Captain of the side and its batting mainstay, Kohli's imperious form has made him India's most reliable match-winner, especially while chasing. He would be itching to lead his team to a successful title defence after a disastrous IPL campaign with the Royal Challengers Bangalore.

The aggressive right-hander averages an impressive 53.11 in ODIs with a tally of 7755 runs in 179 matches. With 27 hundreds and 39 half centuries, Kohli's form would be a key factor in making or breaking India's chances in the Champions Trophy. 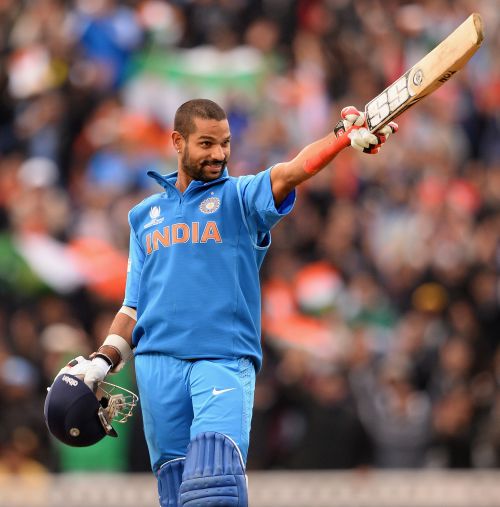 The left-handed opener has been enduring a rough patch and has even been demoted to Grade C in the BCCI Central Contracts list due to his inconsistent form.
However, he remains a key batsman for India with 3090 runs in 76 ODIs at an average of 42.91. He has nine hundreds and 17 fifties to his credit in the format. The stylish batsman returns to the side after recovering from a thigh injury, which required a surgery. The right-hander has replaced opener K L Rahul, who is nursing a shoulder injury.
Rohit has scored 5131 runs in 153 ODIs at an average of 41.37. He has looked in good touch so far in the IPL and would want to be in top shape by the time Champions Trophy begins. 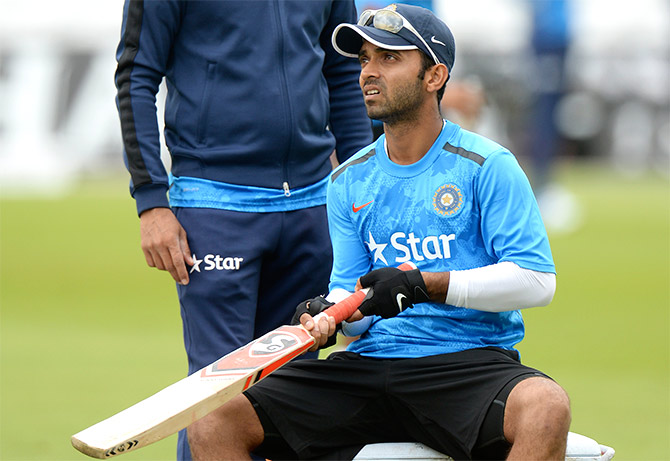 The solid batsman has not done as well he would have liked in ODIs, compared to his consistent performances in the longest format. He averages a modest 32.42 in 73 ODIs and would be under pressure to perform provided he gets an opportunity in the playing eleven. 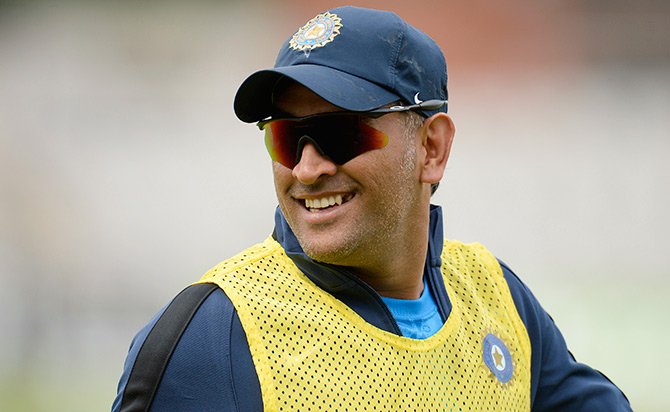 His batting form has been under the scanner of late but he remains India's best wicketkeeper by a distance, as acknowledged by none other than chief selector MSK Prasad.
Dhoni showed glimpses of his old brilliance with a match- winning 61 for Pune in the IPL and team management would be hoping he does well both behind and in front of the stumps. His average remains outstanding with 9275 runs in 286 ODIs at 50.96.

Yuvraj Singh: He has displayed good form this IPL after a roaring ODI comeback against England with 150 off 127 balls in the second game. It will be interesting to see if he is able to carry on his form to England. He averages 36.80 in 296 ODIs scoring 8539 runs.

Kedar Jadhav: He too has had a quiet IPL by his standards after a good run against England. The form of the dangerous batsman in the middle will be a key factor for India. He has scored 468 runs in his fledgling career of 15 ODIS at 58.50. He is the only fast bowling all-rounder in the squad and he should be more than a handful in English conditions. In the seven ODIs he has played, Pandya has scored 160 runs and taken nine wickets.

Ravichandran Ashwin: India's premier spinner will be keen to get back to action after injury ruled him out of the IPL. Bowling in English conditions will be a challenge for him. He has taken 145 wickets in 105 ODIs at 32.37.

Ravindra Jadeja: He also recovered from an injury before playing in the IPL. He has not fired with both bat and ball so far and would be hoping to turn the tide in England.
Jadeja has scored 1888 runs in 129 ODIs and taken 151 wickets at 34.68.

Mohammed Shami: The pacer is set to play his first ODI in more than two years. His fitness has always been a concern and he is playing in the IPL after recovering from a knee injury which forced him to miss the Tests against Australia. He has taken 87 wickets in 47 ODIs at an impressive average of 24.89.

Umesh Yadav: He is not an erratic bowler he used to be. Umesh has worked hard on his accuracy and that has complimented his raw pace. He has been effective this IPL taking 13 wickets at 23.07 for Kolkata Knight Riders. In ODIs, Umesh has taken 88 wickets in 63 matches. 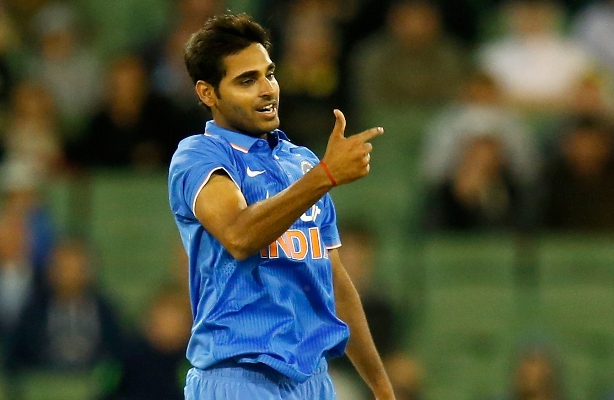 His ability to swing the ball will be his main asset in England. The medium pacer has been the stand out bowler for Sunrisers Hyderabad this IPL with 21 wickets at 14.47.
Bhuvneshwar's ODI wicket haul stands at 61 in 59 games.

Jasprit Bumrah: He has become India's go to man in the death overs or whenever there is a need to contain the opposition. His slower ones are hard to pick and yorkers hard to hit out of the park. He has taken 22 wickets in 11 ODIs at an average of 21.68.

Manish Pandey: He has got plenty of opportunities but still has not been able to establish his place in the team. With many breathing down his neck, he will have to grab any opportunity that comes his way. He averages 43.50 in 12 ODIs scoring 261 runs.