Meet Kashmir's third cricketer to be picked at IPL auction... 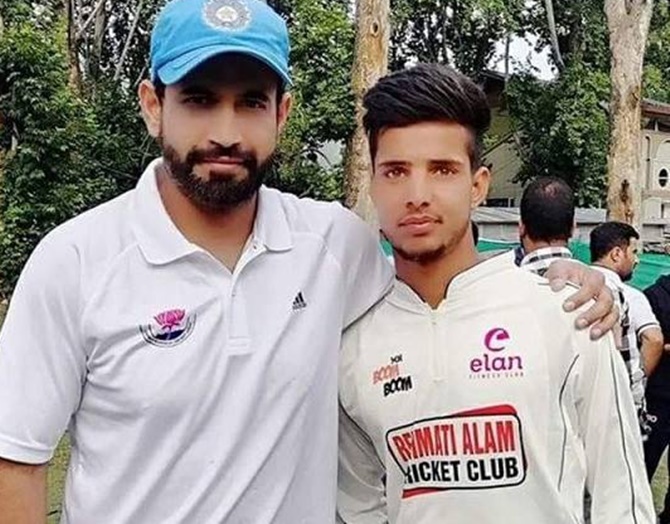 Teenager Rasikh Salaam Dar of Jammu and Kashmir could not control his emotions after Mumbai Indians bought him for his base price of Rs 20 lakh at the Indian Premier League auction, in Jaipur, on Tuesday.

"What an exciting moment to go through. I can't control my emotions, a dream come true," said 17-year-old Dar, who hails from restive south Kashmir Kulgam district.

The right arm quick, who made his List A debut in Vijay Hazare trophy this year, had attended Mumbai Indians trials in October.

Dar is the third cricketer from Jammu and Kashmir to have been picked by an IPL franchise. State team captain Parvez Rasool was the first cricketer from the valley to feature in IPL when he was signed by the now-disbanded Pune Warriors.

He was later picked by Sunrises Hyderabad but did not find any takers at the previous auction.

Manzoor Dar became the second cricketer from the region to be picked by an IPL franchise when he was signed by Kings XI Punjab ahead of 2018 IPL. However, he did not get a game. 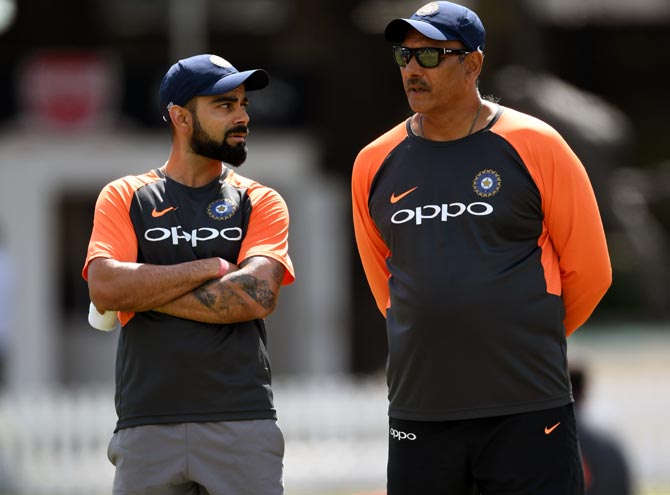 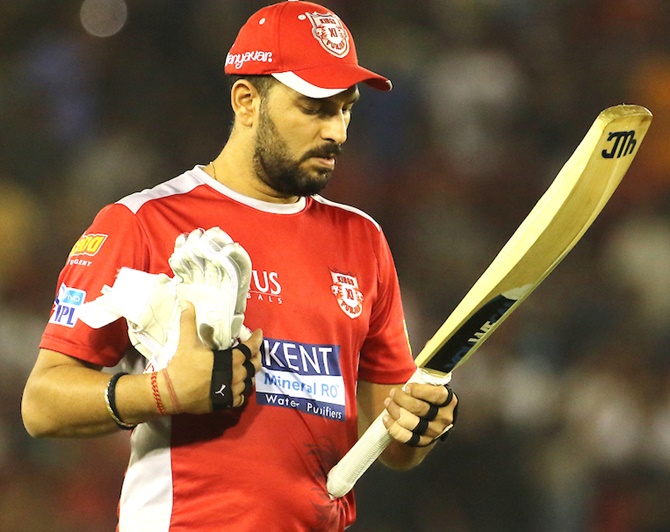