Majeed tried approaching me too: Afridi

Pakistan's former captain Shahid Afridi has claimed that jailed bookie Mazhar Majeed tried approaching him several times but he kept the players' agent at arm's length as he suspected him of being involved in betting.

Former Test captain Salman Butt and pacers Mohammad Asif and Mohammad Amir have been sentenced to jail in UK after being found guilty of conspiring with Majeed to fix parts of a Test match last year.

- The Spot-fixing saga: Four villains and a hero

Afridi said Majeed tried getting friendly with him too but he ignored the London-based agent.

"He always tried to contact me personally in the hotel and wanted time to meet me. His brother Azhar also wanted to meet me. But I avoided them all the time because I had my suspicions that they were not trustworthy and involved in betting," Afridi said. 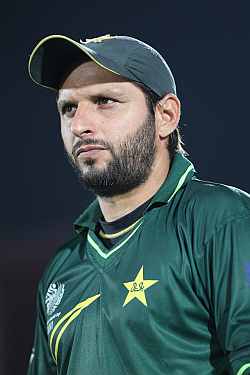 Afridi also rebutted Majeed's claim that some Pakistani players were willing to throw matches to undermine his position as captain.

"I never felt that any player was doing something wrong and deliberately trying to let me down."

Speaking on the spot-fixing scam that has shamed Pakistan cricket, Afridi said he feels sorry for the 19-year-old Amir.

"He is a great talent and I believe because of his age he was trapped into this scandal," he said.

The all-rounder said his differences with Butt developed because of the way he treated players.

"I won the ODI series in New Zealand and West Indies and we reached the semi-finals of the World Cup and yet I was removed as captain by him without any justification. That is the way he treated the players which was unacceptable to me," he said.

Afridi, who is set to make a comeback in the coming ODI series against Sri Lanka in the UAE after taking back his retirement decision, said Butt didn't know how to respect players.

Afridi had announced his retirement in protest in late May after Butt removed him as captain after the West Indies tour.

Afridi claimed that Butt had also mistreated former coach Waqar Younis, who stepped down as coach after the Zimbabwe tour in September citing personal and health reasons. 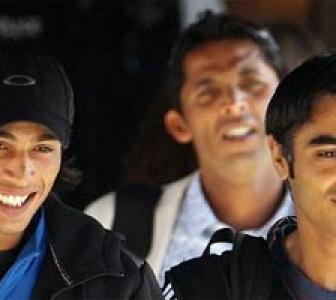 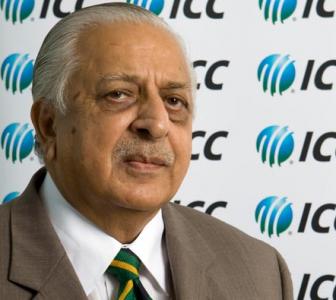 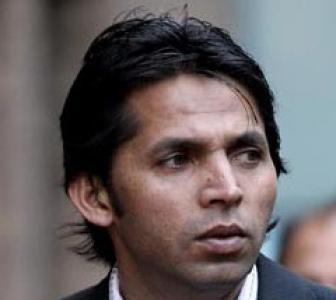 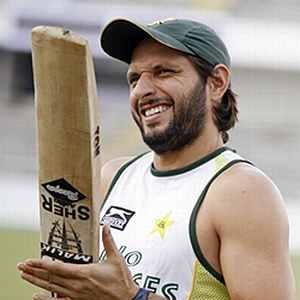 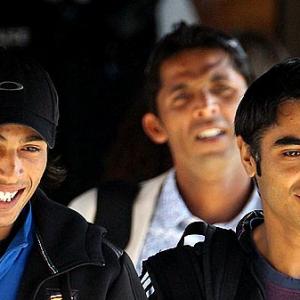