The Haryana Police has arrested a member of an international gang for allegedly indulging in online betting on the first cricket Test between India and Australia at Chennai.

The police, who arrested Vinod from Rohtak, recovered 140 mobile phones from his possession, a spokesman of Police Department said on Saturday.

He said that the arrest was made from a house in Old Anaj Mandi in Rohtak following a tip off.

The police conducted a raid at the house and arrested the accused Vinod alias Tony.

He said that the police also recovered a diary, mobile charger, a television set and a laptop.

A case has been registered against the accused and further investigation was being carried out, he added. 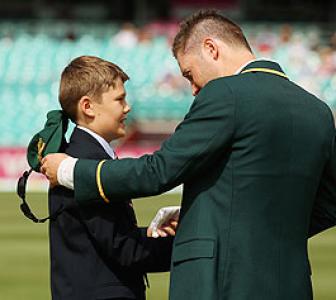 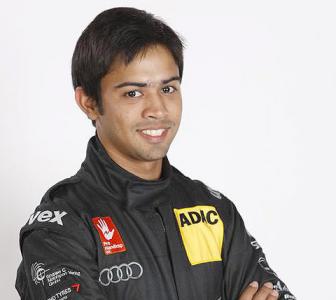