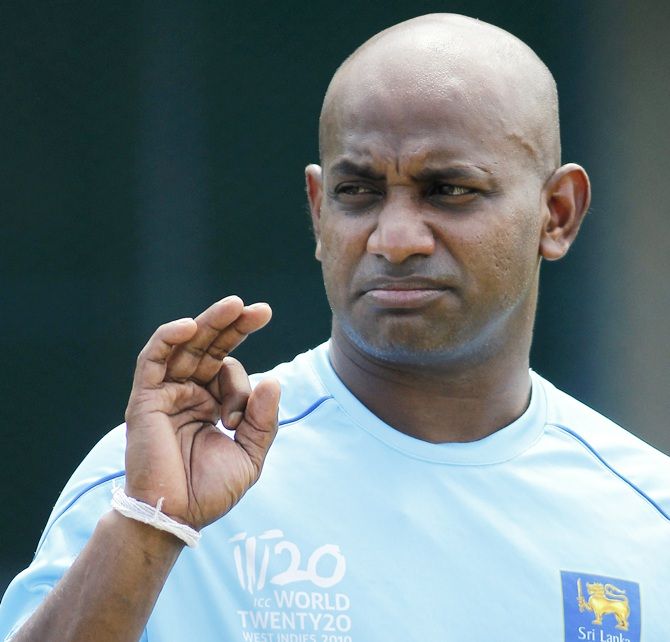 The Indian team has drawn praise from former cricket greats after regaining the No.1 ranking in Tests following a thumping 3-0 victory in the recently concluded Test series against New Zealand.

"At the moment, the Indian Cricket Team is performing well in every department of the game - be it batting, bowling or fielding," Jayasuriya said speaking at an event in New Delhi.

Heaping praise on captain Kohli, he said, ""Virat Kohli is doing well as a captain and as a batsman. Overall as a player I think he is doing really well." 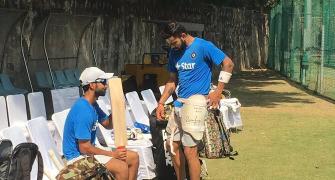 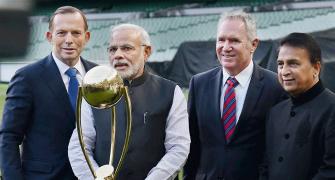 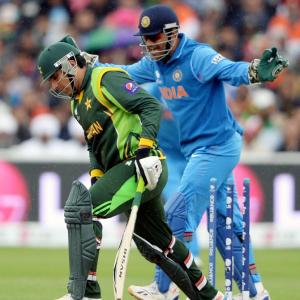 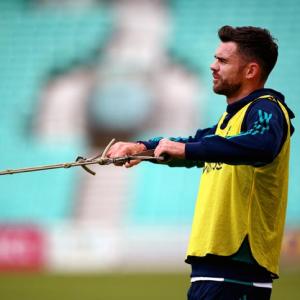