- 'Many of the aspects of Justice Lodha recommendations are really good, especially the proposal to form Steering Committee of Players' Association.' Former captain Anil Kumble said that many of the recommendations of the Lodha Committee report would be good for Indian cricket if they are implemented.

"Many of the aspects of Justice Lodha recommendations are really good, especially the proposal to form Steering Committee of Players' Association. If implemented, it will be good for Indian cricket," Kumble said on Friday.

The Lodha Committee also recommended sweeping reforms for the controversy-ridden Board of Control for Cricket in India, suggesting a bar on ministers occupying positions, putting a cap on the age and tenure of the office-bearers and legalising betting.

Historically, the idea of forming players' association have been opposed vehemently by the Board of Control for Cricket in India.

In the case of ICPA, the then BCCI president Jagmohan Dalmiya had attended the inaugural dinner but the working committee refused to give official recognition to the body.

India's is the only Test playing nation which does not have a players' association and players are not allowed to be affiliated with Federation of International Cricketers as well.

Earlier, Lal had told the media that the forming of players' association is not a confrontation, but was a body to work with BCCI hand in hand towards a common goal.

Kumble also pitched in for promotion of Indian and rural sports apart from European sports. The legendary spinner said cricket is no more confined to metro cities and has spread to small cities and towns.

"For example, Mahendra Singh Dhoni is from Jharkhand. We also have Karnataka Ranji captain hailing from a small town like Davanagere," he said.

Asked why Indian cricket has not produced an all-rounder like Kapil Dev, he said such cricketers are born all-rounders.

However, Ravichandran Ashwin is developing into a good all-rounder, he pointed out. 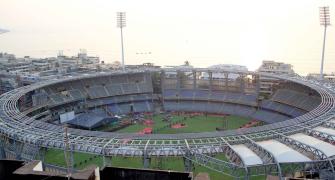 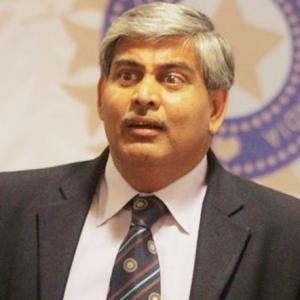