- 'It's a big moment for me personally' 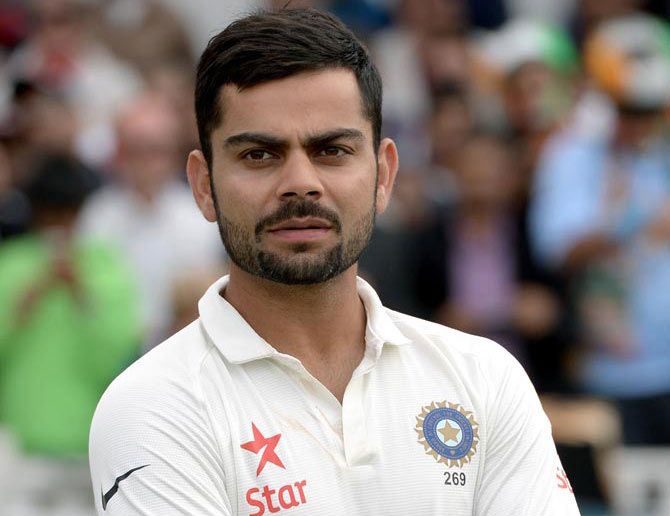 Virat Kohli has confirmed he will lead India into the first Test against Australia starting in Adelaide on Tuesday as stand-in captain in place of Mahendra Singh Dhoni.

Dhoni was initially slated to sit out the opening Test of the series to rest an injured thumb but after the rescheduling in the wake of the death of Phillip Hughes, there was speculation he might have had enough time to recover.

"Yes, I will be leading tomorrow," Kohli told reporters at Adelaide Oval on Monday.

"We are expecting him (Dhoni) to be 100 percent in the next few days.

"It's a big moment for me personally, I have always dreamed of playing Test cricket and, now I'm getting to lead India in a Test match."

Kohli said pace bowler Bhuvaneshwar Kumar, who has an ankle injury and missed Sunday's training session, would be given until Tuesday morning to prove his fitness.

After Adelaide, the teams play Tests in Brisbane, Melbourne and Sydney.

© Copyright 2022 Reuters Limited. All rights reserved. Republication or redistribution of Reuters content, including by framing or similar means, is expressly prohibited without the prior written consent of Reuters. Reuters shall not be liable for any errors or delays in the content, or for any actions taken in reliance thereon.
Related News: Kohli, Adelaide Oval, Bhuvaneshwar Kumar, Phillip Hughes, Mahendra Singh Dhoni
COMMENT
Print this article 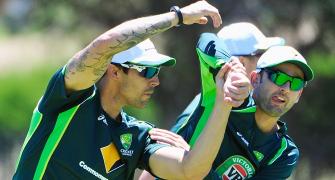 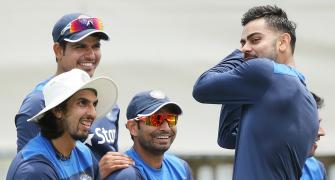 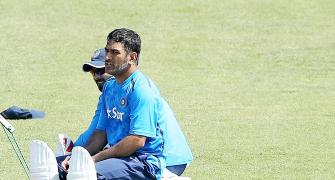 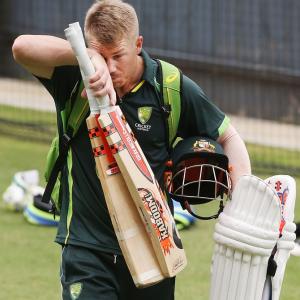 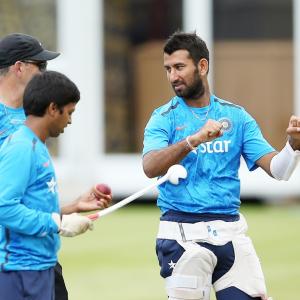