New Zealand have named all-rounder James Franklin along with big-hitting Jesse Ryder and paceman Andy McKay in a 14-man squad for the Blackcaps' three-match One-Day International series at home against South Africa starting on Saturday.

The trio replace injured pair of Dean Brownlie and Jacob Oram, and dropped teenager Tom Latham, from the squad that whitewashed Zimbabwe in their three-match series that finished earlier this month. 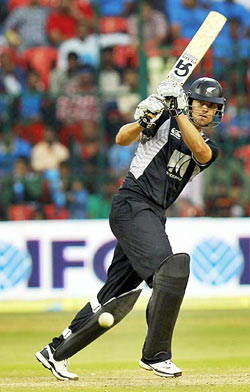 The 19-year-old Latham, who made his One-day debut against Zimbabwe batting in the middle order, had impressed during the series but would be sent back to domestic cricket to continue his development, New Zealand Cricket said in a statement.

"He remains in our thinking for the future," national selection manager Kim Littlejohn said.

"James (Franklin) has been in good touch during the current Twenty20 series while Jesse has shown that he is ready for a return to top level cricket.

"Andy McKay bolsters the bowling attack and deserves his spot after putting in consistent performances across the summer."

The One-day series opens in Wellington on Saturday, followed by matches in Napier (February 29) and Auckland (March 3).

© Copyright 2021 Reuters Limited. All rights reserved. Republication or redistribution of Reuters content, including by framing or similar means, is expressly prohibited without the prior written consent of Reuters. Reuters shall not be liable for any errors or delays in the content, or for any actions taken in reliance thereon.
Related News: James Franklin, Jesse Ryder, Tom Latham, New Zealand, Rob Nicol
COMMENT
Print this article
James Murdoch quits as director of Sun, Times, Sunday Times 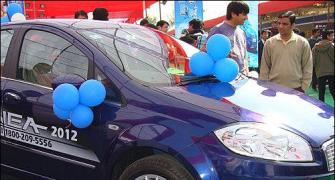 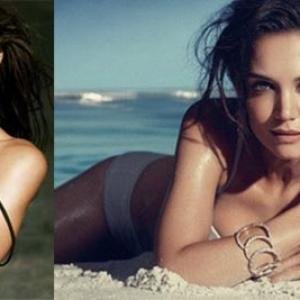 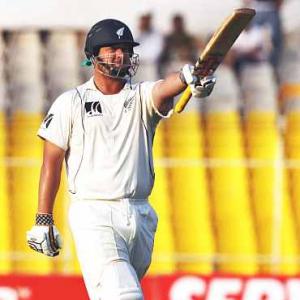