Kanpur to host 3rd ODI between India and West Indies

The BCCI officially allotted Kanpur to host the third One-day international between India and the West Indies, after the Baroda Cricket Association expressed its inability to get the IPCL stadium ready in time for the November 27 match. 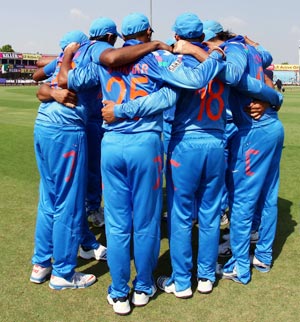 The GreenPark stadium in Kanpur will host its first international after a wait of four years. The last international game at this venue was the Test between India and Sri Lanka in November 2009, which the hosts won by an innings and 144 runs.

Since then GreenPark hasn't hosted a single international match although it remained UP Ranji team's one of the home grounds till date.

The closest it came to hosting an international game after that was a Test match against Australia earlier this year which was not granted after Cricket Australia's recce team returned unhappy with its preparations. 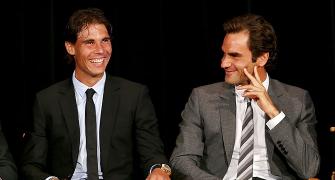 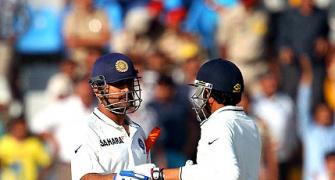 'I'm looking forward to testing myself against the Indian batting' 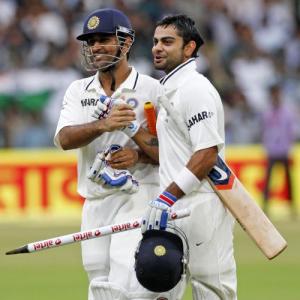