'For me, Kotla is something more than a ground. Right from the Under-17 level, I have played all my matches here.' 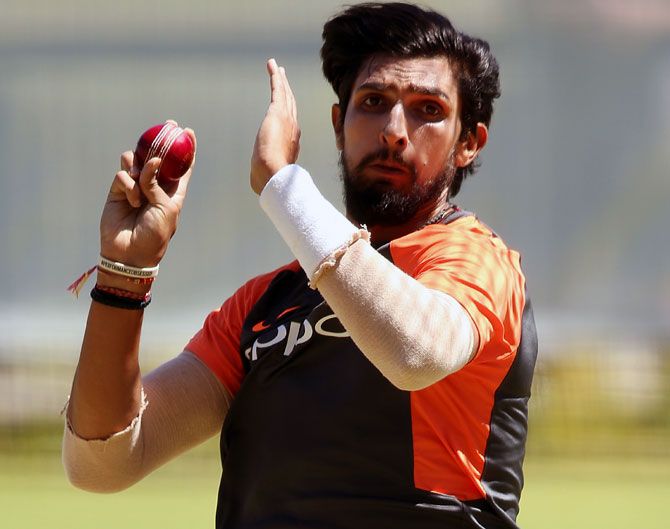 Excited to play for his home team for the first time in the forthcoming 12th edition of IPL this year, India pacer Ishant Sharma said it is always a 'special' moment for him to be returning to the iconic Feroze Shah Kotla stadium in New Delhi from where his journey started.

Having represented various teams in the IPL, Ishant will represent his home team Delhi Capitals in the season beginning March 23.

In the past, Ishant, who plied his trade in Deccan Chargers, Kings XI Punjab, Kolkata Kninght Riders, Rising Pune Supergiants and Sunrisers Hyderabad.

"For me, Kotla is something more than a ground. Right from the Under-17 level, I have played all my matches here. I have a number of memories here," Ishant said in a video post on Instagram.

"Not only for me, but for all those who represent Delhi, Kotla is a memory for them because it is where it all starts. It is from here that we went ahead to represent our country.

The 30-year-old pacer was bought by Delhi Capitals for Rs 1.10 crore during the auctions in Jaipur earlier this year.

"I have got this opportunity after 12 years to represent my home team and I feel very proud. I will try to deliver my best and I hope we win the trophy this year," he said.

Delhi Capitals will start their IPL campaign against three-time champions Mumbai Indians on March 24 at the Wankhede Stadium. 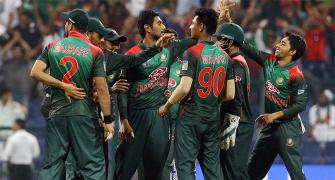 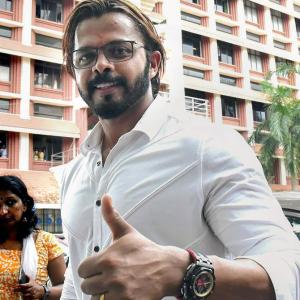