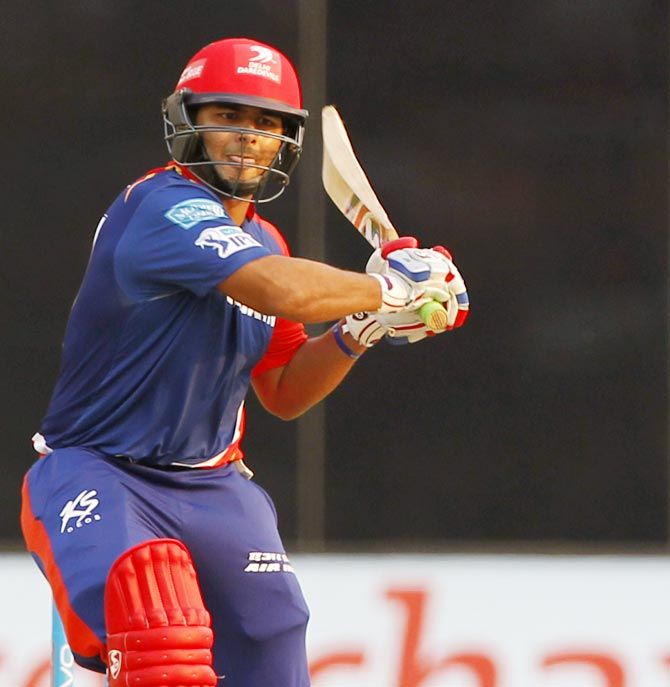 The 35-year-old Dhoni's heir apparent in limited overs, a 19-year-old Rishabh Pant, has made a strong case for himself but he is being groomed as one for the future when the Jharkhand dasher decides to call time on his career.

When asked if Dhoni's erratic batting form is a concern, Prasad's emphatic response made it clear that selectors still have faith in him.

"He is an invaluable asset to the team and his inputs in crunch situations, he has got one of the best brains. He is the best person to guide Virat," Prasad said about the two- time World Champion skipper.

Prasad said Dhoni's safe keeping has gone unnoticed all these years and people only tend to focus on his batting.

"Not many people realise, that in last 10-12 years, Dhoni has never had a bad day with the gloves. We always treat him as a batsman but phenomenal stuff he does behind the wickets, not many people appreciate that. According to me, he is still the best wicketkeeper in world cricket."

But he had words of encouragement for Pant and made it clear that he is a "long term solution".

"We are completely impressed by how Rishabh Pant is playing. It's just combination because of which he missed out. He is one cricketer we are looking at for our future. He is definitely a solution for our future.

"There is no need to worry as he has a long career ahead of him. We will groom him and back him. We will ensure that he is successful in future," the chairman explained. 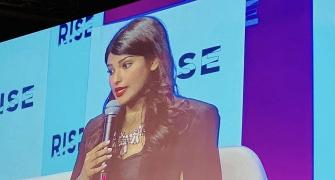 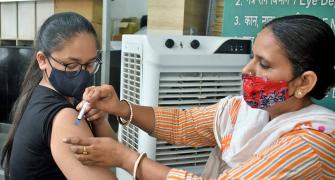