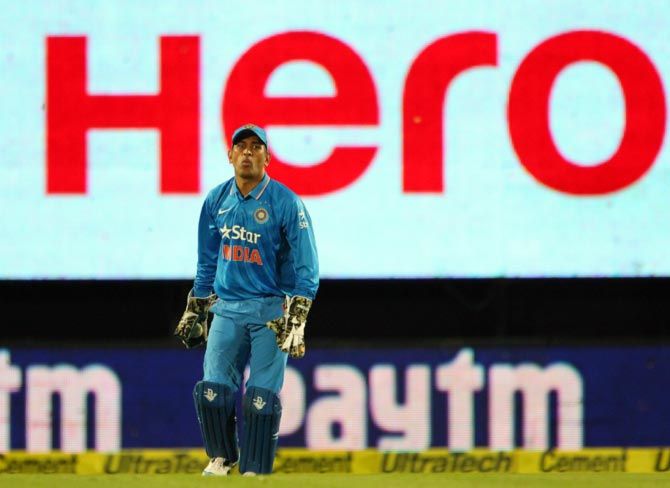 Once regarded as the best finisher in limited overs cricket, Mahendra Singh Dhoni's batting has taken a beating in recent times.

India's captain struggled during his innings of 31 off 30 balls, hitting just one boundary, as South Africa won the first game in the five-match series in Kanpur on Sunday, October 11.

Mohammad Azharuddin reckons Dhoni is no longer the player he was. Do you agree?

Known for his penchant for sealing victory with a six, exhibited famously in the 2011 World Cup final, MS's batting skills appears to have waned. He does not appear the finisher who could single-handedly get India over the line in near-impossible situations.

The table below clearly shows the role Dhoni has played in run chases, with India winning 38 out of 40 matches when he finished unbeaten.

However, when he was dismissed, the number is a dismal 28 percent, just 21 wins out of 51.

When Dhoni remained unbeaten and India won in the last over: 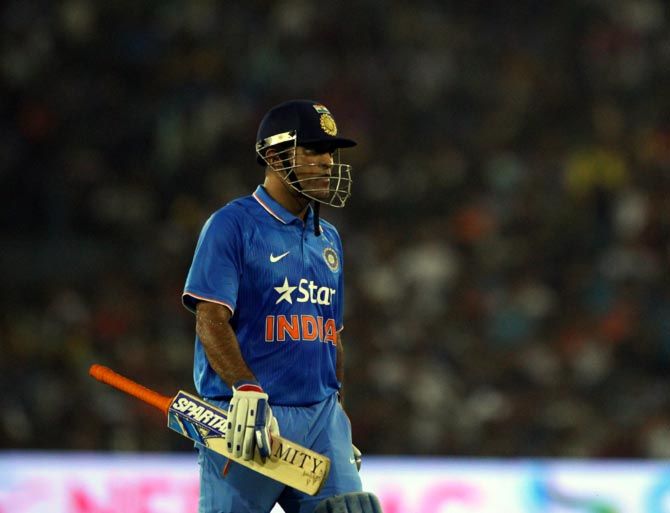 IMAGE: Mahendra Singh Dhoni after his dismissal during the second T20I against South Africa in Cuttack. Photograph: BCCI

There is a reason why Dhoni is rated one of the best 'finishers' in the game.

His ability to keep the scoreboard ticking, produce the big hits when needed and carry the team to victory in the company of tail-enders has made him a legend.

He was involved in seven successful run chases. Unfortunately for India, the last time he did so was way back in October 2013.

Instances when Dhoni was dismissed between overs 40 and 50, and India losing a close game: 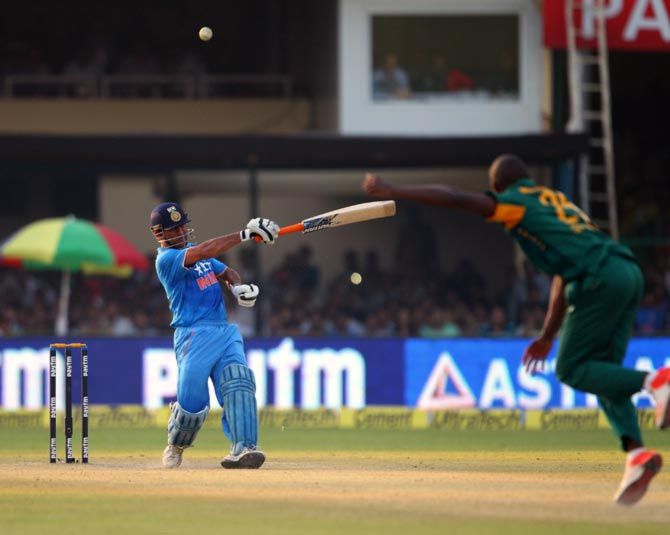 The diminishing powers of Dhoni's batting is clearly indicated in the table below.

Since 2013, he failed to take the team through in tight run chases, perishing when it mattered most.

Against England at Rajkot in January 2013, he was dismissed for 32 as India lost by nine runs, while twice in New Zealand, in January last year, he was out after spending considerable time at the wicket (40 and 56), as India went on to lose by 24 and 15 runs respectively, the Hamilton match being a truncated 42-over game.

Despite staying till the last over against South Africa in Kanpur, Dhoni didn't get going and India crashed to defeat despite Rohit Sharma's superb 150.

'It's not an easy job, it does not always work your way. When you finish a lot many games, people always remember the ones you have not finished,' Dhoni lamented after the Kanpur defeat.

With the team failing to fire against South Africa, the pressure is on the skipper to come up with the goods. 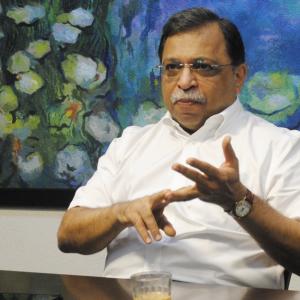