News
Business
Movies
Sports
Cricket
Get Ahead
Money Tips
Shopping
Sign in  |  Create a Rediffmail account
Rediff.com  » Cricket » 'We treated every game as a final, as if it was our last game'

'We treated every game as a final, as if it was our last game' 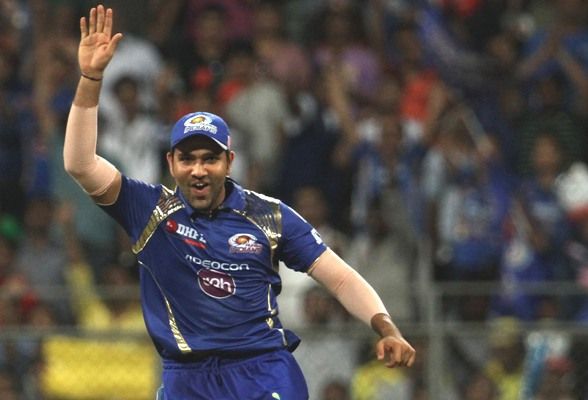 Written off after four losses on the trot to start with in the Indian Premier League, Mumbai Indians captain Rohit Sharma has said their revival and the subsequent title triumph was triggered by the belief that every game was his team's final.

After suffering five losses from their first six matches, Sharma and Co. showed tremendous resilience winning seven of their last eight matches to finish second in the league and in the first qualifier they beat Chennai Super Kings.

Pitted against familiar foes Chennai in the summit clash, against whom they have played all their three finals, Mumbai capped the turnaround brilliantly thrashing Mahendra Singh Dhoni's yellow brigade by 41 runs to win their second title at the Eden Gardens.

"To be honest, there was no game-changing instance for us. We did not have any instance like that. we knew the moment we would lose, we would be out of the tournament and we treated every game as a final, as it was our last game," Sharma told the post match news conference.

'Ponting has played a huge part' 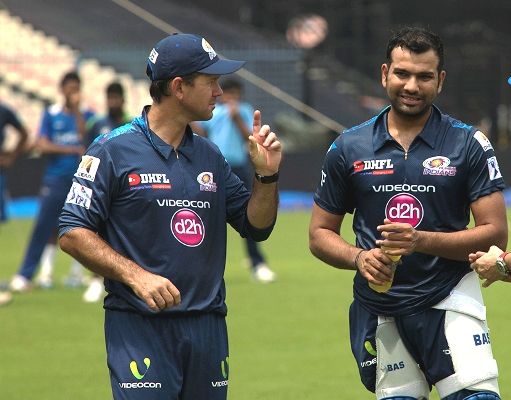 "Ponting has played a huge part. He has come and helped me a lot in terms of captaincy. He has been such a great captain for Australia. He brings that experience to the table.

"Even when we won the title in 2013, he was not playing, he guided us through and was very much part of our team. He was  there to help.

"Basically I try to keep it simple. I stick to my strengths and listen to myself a lot on the field and go by my instincts on the field. The planning, strategy we did for two months really seemed to be working well." 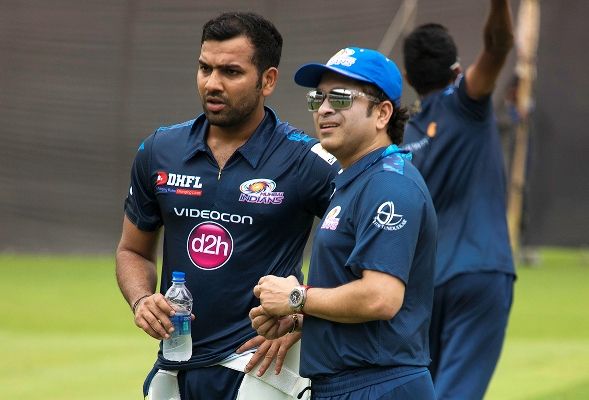 He also showered praise on the team's support staff for standing up to the challenge and deliver when it mattered most.

"There were times when we're not winning games. As a captain it was important to keep the team stay together and let it not drift away. We knew we would have it our way when we do our basics right. we have got guys who can individually turn the game. It was a matter of putting it together and we
did that perfectly."

"I have very good teammates, a good bunch of guys who are willing to take up the challenge and perform. At any given point when we're in trouble the guys took up the challenge and put it across the opposition. This is all it required to win a tournament. You try and win those little moments and we did well," Sharma said.

"Credit to each one of us and not just the 11 players. It's the whole squad who deserves a lot of credit. The support staff also put a lot of efforts behind the scene and some of them get unnoticed," he said hailing their nine-man support that included team icon Sachin Tendulkar.