Former captain Dilip Vengsarkar has written to the BCCI, requesting them to slot an "additional final" of the Indian Premier League (IPL) in the city to help raise funds for the drought-hit people of Maharashtra.

"The BCCI, in the past, has always come forward and helped in such matters. I earnestly request you to arrange for an additional final of the T20 league on May 28 to be played either at the Wankhede or DY Patil Stadium after the final at Kolkata on 26th gets over to raise funds," Vengsarkar wrote in the letter addressed to board president N Srinivasan. 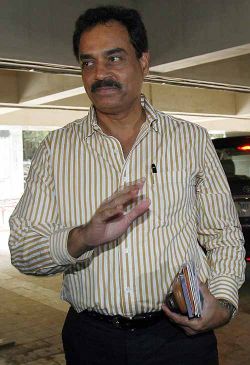 "It will go a long way if substantial amount is raised from the match for this worthy cause," wrote Vengsarkar to Srinivasan.

"I am writing this letter in my personal capacity as a former captain of Mumbai & India. There is a severe drought in most parts of Maharashtra & as a result a lot of people are suffering who need urgent financial help," he added.

The final of the cash-rich T20 league is slated to held at the Eden Gardens in Kolkata on May 26.