Mumbai Indians, who have qualified for the IPL play-offs, could miss the services of Sachin Tendulkar for Wednesday’s last home game against Rajasthan Royals if he fails to recover sufficiently from the injury to his left hand.

"He has a left wrist sprain. It does not look bad. The team management will take a call on his playing tomorrow afternoon," a team spokesperson said today. 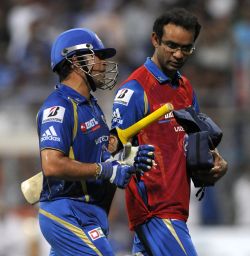 Tendulkar sprained his hand when hitting a six in Mumbai’s victory over Sunrisers Hyderabad on Monday and retired hurt after making an unbeaten 38 in 31 balls.

Tendulkar has scored 287 runs from the 14 games he played so far this season, with 54 as his best effort.

Mumbai have been assured of a play-offs berth following Royal Challengers Bangalore defeat at home against Kings XI Punjab. 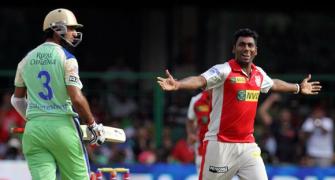 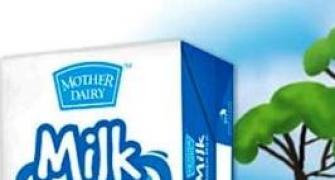 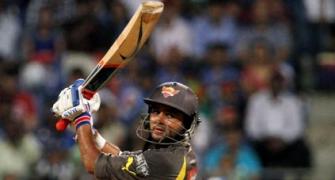 How the IPL teams are placed after 63 matches 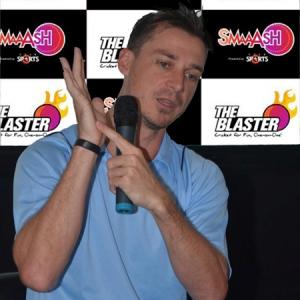 'Indian batsmen will find it difficult in SA'