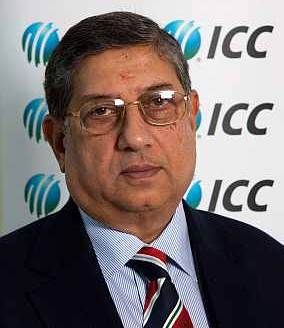 The Supreme Court on Monday rejected Narayanaswami Srinivasan's plea for reinstatement as president of the Board of Control for Cricket in India saying he cannot be allowed to take up charge till he gets a clean chit from Justice Mudgal Committee, which is probing him and 12 players in Indian Premier League betting and spot-fixing scandal.

Expressing displeasure over slow speed of probe, the apex court asked the panel to complete its investigation within two months and also allowed it to file interim report against Srinivasan or any other office-bearer who are under its scrutiny.

A bench of justices T S Thakur and F M Ibrahim Kalifulla turned down Srinivasan's plea that he should be allowed to discharge his function, as the Annual General Meeting is expected to take place at the end of this month and his signature is needed for clearing the annual accounts of the board.

"Signing account book is not a ground. This cannot be a ground for reinstatement," the bench said.

At the outset of the proceedings, senior advocate Kapil Sibal, appearing for Srinivasan, asked the court to reveal whether there was anything against him in Justice Mudgal's interim report so that he be allowed to take up the charge of the BCCI if there is nothing against him.

The bench said that no comments have been made against Srinivasan in the report but the probe is still going on and he cannot be allowed to function as BCCI president.

It said that the committee sought more time as it wants to record the statements of some players who are on tour in England and also voice samples of some people need to be matched.

"We saw the report. Two months time for completion of probe does not seem realistic. The way in which it is going on, it will take five years. It's going to be a tough task for the Committee," the bench said, asking it to expedite the probe.

The court posted the case for further hearing on November 2 but allowed the committee to file an interim report on any individuals if it wishes.

The Mudgal committee had on August 29 filed its interim report in a sealed cover before the Supreme Court.

The apex court had on May 16 given the task of conducting the probe against the 69-year-old Srinivasan and 12 players to the Justice Mudgal panel and asked it to file its report by the end of August. It had rejected the BCCI's proposal to conduct the probe through its own panel.

The Mudgal committee had earlier investigated the scandal and submitted in a sealed envelope its initial report, in which names of Srinivasan and 12 cricketers were mentioned.

"We are of the considered opinion that the allegations against the 13 persons including N Srinivasan mentioned in the report submitted in the sealed cover should be investigated into by the Justice Mudgal Committee and the team of investigators because if a new Probe Committee is entrusted to inquire into the allegations, there is likelihood of the allegations being leaked to the public and such leakage will damage the reputation of the 13 persons beyond repair," the bench had said.

A group of investigators headed by senior IPS officer B B Mishra has assisted the Mudgal Committee which was given the power to probe, search and seize relevant documents and record evidence. 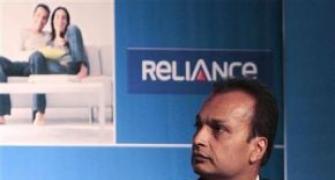 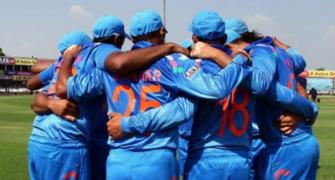 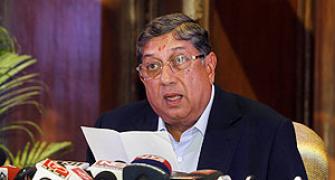 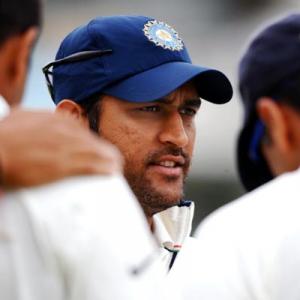 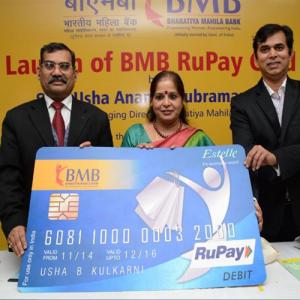