The Income Tax department has created a special audit team to bring together the scattered assessment and investigation proceedings of the BCCI and the IPL spread across the country.

Tax assessment of the BCCI for the financial years 2010-11, 2011-12, computation of exemption income as enjoyed by the cricket board, probe against various editions of the T20 Indian Premiere League (IPL) and various state cricket associations is now being conducted by the Central tax unit of the I-T.

"As a number of offices in the country were dealing with the tax assessment of the BCCI, including charges that deal with exemptions for the cricket board, it was thought appropriate to centralise the proceedings under one unit for ease of operations," a senior I-T official said.

Once the case is brought under a Central audit team, the proceedings are expected to be fast and are streamlined taking into account all the aspects of an organisation's income and investments.

The I-T department had demanded over Rs 413 crore as tax from the world's richest cricket body, the Board of Control for Cricket in India (BCCI) as per its income assessment for the year 2009-10 of which over Rs 41 crore has been paid by the body.

The BCCI is also contesting the taxman's claim of withdrawing the exemption from paying tax under the charitable organisation category as per an 2009 order of the assessing office in Mumbai.

The final assessment and tax liability for the various editions of the cash-rich IPL is also being computed by the department which involves the probe against various franchises and state cricket boards.

According to latest data, the I-T had computed BCCI's income over Rs 964 crore for the assessment year 2009-10 for which the department had demanded tax of over Rs 413 crore.

The department has also begun issuing fresh notices to state cricket boards asking why should their exemptions not be withdrawn which they enjoy being placed under the charitable organisation clause at present. 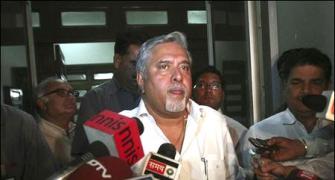 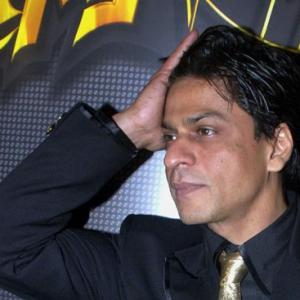