Pune Warriors India are set to play their IPL home matches in Ahmedabad after deciding to move away from their original home city of Pune following a dispute with the Maharashtra Cricket Association.

"BCCI had offered Pune Warriors India the option to play at the Sardar Patel stadium in Ahmedabad which has been readily accepted by the franchise owners," sources close to the IPL team said. 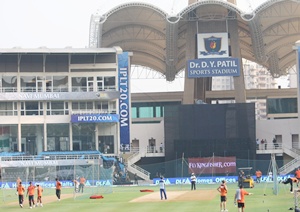 The sixth edition of the Indian Premier League kicks off in Kolkata on April 3.

Sahara Group was keen to move their team away from Pune following a dispute with the MCA over payment of dues for the new stadium at Gahunje near Pune.

MCA terminated their contract with Sahara alleging default in payment of dues and has also recently changed the name of the stadium from the original Subrata Roy Sahara stadium to the Maharashtra Cricket Association stadium.

Sahara also had talks with DY Patil stadium in Navi Mumbai but that option was rejected by the BCCI. The Dr DY Patil Sports stadium invited the wrath of the BCCI for hosting England Lions for a fortnight in December without the requisite clearances.

The Vidarbha Cricket Association stadium in Nagpur was also touted as a venue but the extreme heat in the city during the months of April and May forced that option to be overlooked.

Pune Warriors were also keen at shifting the franchise to Kanpur and playing their matches at GreenPark stadium but that was also rejected.

This is the second major controversy involving the Sahara Group in the IPL. They had made a sudden decision to quit the IPL last year after just one season following differences with the BCCI before things were sorted out and the two parties patched up.

In March 2010, the Sahara Group had successfully bid $370m for the Pune franchise when the IPL had opened up the league to two new teams. 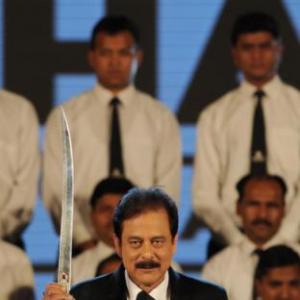 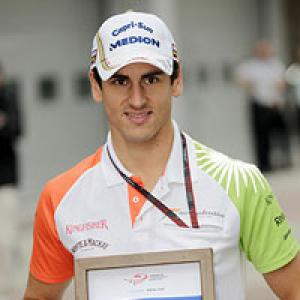 Sutil set for Formula One return