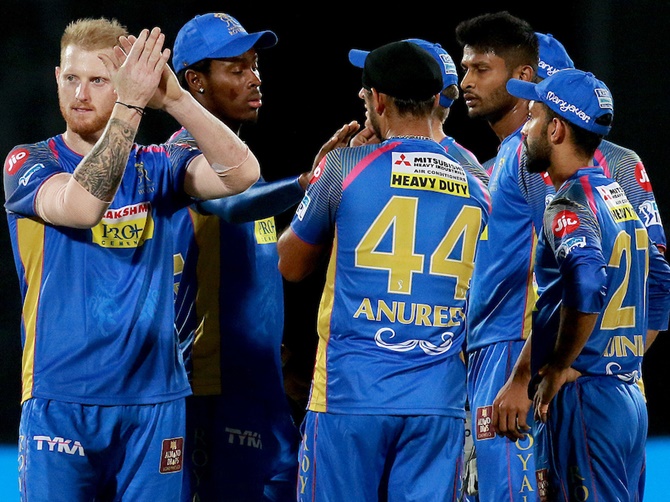 IMAGE: Rajasthan Royals didn't have the best of campaigns so far this season and are placed sixth with just eight points from 10 games. Photograph: BCCI

Back to winning ways after a hat-trick of defeats, a desperate Rajasthan Royals face a herculean task when they take on mighty Chennai Super Kings in a must-win Indian Premier League (IPL) match, in Jaipur, on Friday.

Three consecutive defeats have more or less sealed their fate but Royals somehow managed to keep themselves afloat with a 15-run win over Kings XI Punjab in their last game in Jaipur.

But for things to turn around for the Royals, every aspect of their game needs to improve and click for them in the remaining four games.

Tomorrow's match would also provide Royals a chance to avenge their 64-run loss to CSK at Pune in their previous encounter.

The Rajasthan outfit didn't have the best of campaigns so far this season and are placed sixth with just eight points from 10 games.

Standing precariously, the Ajinkya Rahane-led side need to win tomorrow to keep alive their play-off chances. A defeat will definitely end their hopes.

The hosts are back on their home turf, where they have recorded three of their four victories and this might work for Royals going into Friday's crucial game.

Royals were badly hurt by the lackluster performance of their batsmen and bowlers this season.

Average performance by captain Rahane and Sanju Samson and below-par show of star English all-rounder Ben Stokes and Rahul Tripathi has hurt Royals badly and the hosts need its batting unit to fire in unison against the formidable CSK.

English wicket-keeper batsman Jos Buttler came to Royals' rescue in their last match smashing a 58-ball 82 to take the hosts to 158 for eight, a target which their bowlers defended, thanks to impressive performances from Krishnappa Gowtham, Kiwi spinner Ish Sodhi and Jofra Archer.

CSK, on the other hand, are sitting pretty at the second spot with 14 points from 10 games and a win from their remaining four games would be enough to seal their place in the play-offs.

Returning to the tournament after serving a two-year suspension, CSK are in red-hot form this season under talismanic skipper Mahendra Singh Dhoni.

Their batsmen are in top form but bowling still remains a concern for CSK, despite a fine performance against Royal Challengers Bangalore in their last game.

CSK bowlers finally came to the party on May 5, restricting RCB to 127 for nine, a target which they chased down with six wickets in hand.

Left-arm spinner Ravindra Jadeja (3/18) and veteran Harbhajan Singh (2/22) were the wrecker-in-chief for CSK against RCB.

However, the pace trio of Lungi Ngidi, David Willey and Shardul Thakur needs to take up more responsibility upfront in the absence of injured Deepak Chahar.

The Chennai batsmen, though, are on song and most are among runs with Ambati Rayudu, Australian Shane Watson, West Indian Dwayne Bravo, skipper Dhoni and Suresh Raina all contributing when the team needed them.

Rayudu, especially, has batted well both as an opener and at number four, and is currently at the third position in the run-scorers chart with 423 runs from 10 games.

Skipper Dhoni, on his part, has reminded his critics that he is not past his prime with his trademark towering sixes.

Dhoni is seventh on the run scorers list with 360 runs that include three half-centuries with 79 not out being the highest. 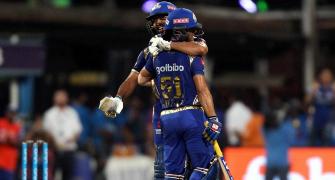 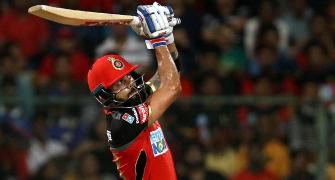 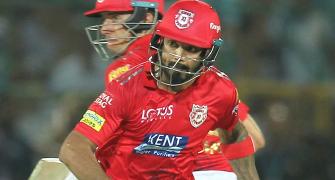 This stylish batsman has been an inspiration in IPL 2018 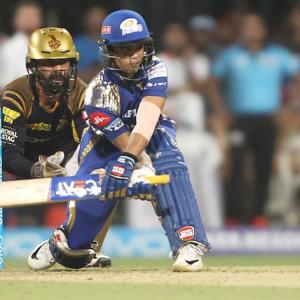