News
Business
Movies
Sports
Cricket
Get Ahead
Money Tips
Shopping
Sign in  |  Create a Rediffmail account
Rediff.com  » Cricket » RCB record fourth loss in five matches. Here is what Kohli has to say to his team

RCB record fourth loss in five matches. Here is what Kohli has to say to his team 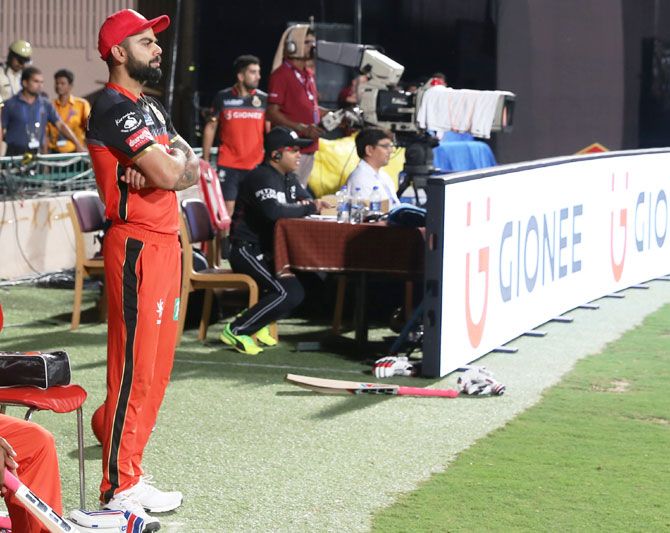 A dejected Virat Kohli said that the Royal Challengers Bangalore have to find a "winning formula" soon as they don't deserve to win with this kind of performance.

RCB lost to the Rising Pune Supergiant by 27 runs in their Indian Premier League match in Bengaluru on Sunday.

RCB has now lost four out of their five games.

"If we play like this, we don't deserve to win. The last game, we fought hard. Today we let the game go away right in front of our eyes. We have a few things to address. We can't think we can sweep sides away at home," said Kohli at the post-match ceremony on Sunday.

Kohli reminded his team that they have a responsibility towards the franchise and the fans.

"Last year, we had to win four out of four to qualify but that can't happen every time. As professional cricketers, you're playing for a franchise, you are playing in front of a lot of people. We can't keep doing this. Hopefully, we can turn things around and the players can take the responsibility." 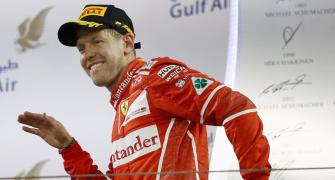 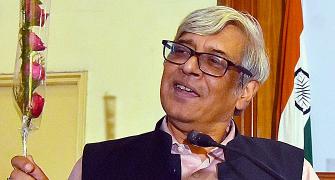 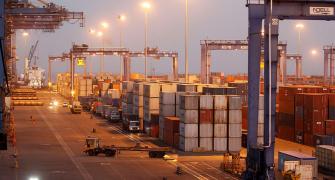 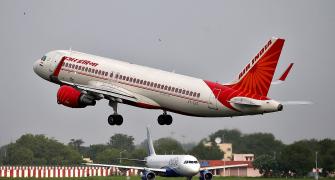 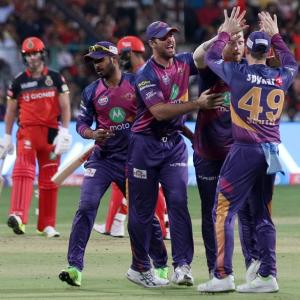 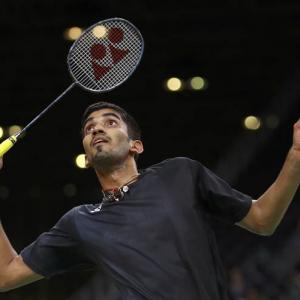