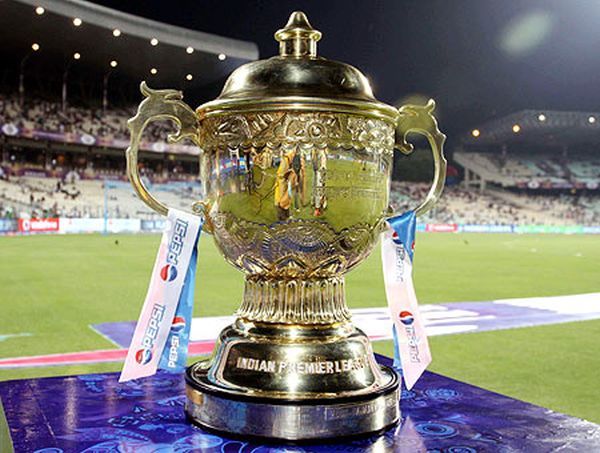 In the aftermath of the two-year suspension imposed on star-studded former two-time champions Chennai Super Kings and 2008 champions Rajasthan Royals from the Indian Premier League, an emergency meeting of the T20 League's Governing Council has been convened in Mumbai on July 19.

"A meeting of the IPL Governing Council has been convened in Mumbai on July 19. I don't know any other details," an IPL GC member told PTI.

The IPL GC is headed by Rajeev Shukla with all the office-bearers of BCCI in the panel as ex-officio members along with eleven others - including ex-cricketers Sourav Ganguly and Anil Kumble.

CSK and RR were suspended from the cash-rich cricket league for two years by a Supreme Court-appointed three-member committee, headed by former Chief Justice of India R M Lodha, for the betting activities of their key officials Gurunath Meiyappan and Raj Kundra during the 2013 season.

The GC is expected to take stock of the tricky situation the IPL has been plunged into by the suspension of two well-known teams who comprise several top Indian cricketers, including current limited over national skipper Mahendra Singh Dhoni.

The IPL GC is expected to discuss and decide what to do in order to salvage the dire situation after the suspension of two top teams who have been made ineligible to take part in the IPL's 2016 and 2017 editions by today's Supreme Court-appointed Lodha Committee's order.