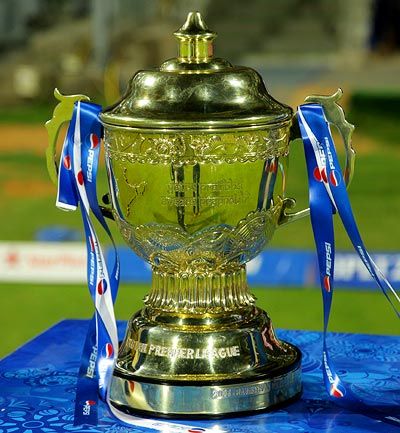 The Indian Premier League franchises have been given the option of retaining five players, while the salary cap for the entire squad has been fixed at Rs 60 crore for the 2014 season, the IPL governing council announced on Tuesday.

The 2014 auction will be held on February 12, with the option of extending it to the next day, if necessary. The venue for the same is yet to be decided upon.

The IPL Governing Council finalised the player regulations for the 2014 edition of the tournament after a series of meetings with franchise owners at a two-day workshop with the team owners in Singapore last month.

Among the areas deliberated upon were players' contracts, squad composition and retention of players for the upcoming season.

Players will have a one-year term with the franchise, with the option of extending it for one or two additional years. The option has to be exercised on or before December 15 each year.

"In advance of the 2014 Player Auction, a franchise may sign up to a maximum of five players (either capped or uncapped, no more than four of whom may be capped Indians) who were in its squad in 2013, including those who were unavailable during the season and those who were taken as temporary replacements," read a statement from the IPL.

Importantly, the IPL league fee for all players has to be denominated in Indian rupees. Overseas players have the option of getting paid in the currency of their choice at the prevailing exchange rate on either the actual date of payment or contract due date, whichever is beneficial to them.

The player contract for retained players (in standard form and signed by both the player and the franchise) must be lodged with the BCCI on or before January 10, 2014.

The franchises have been issued an embargo from approaching players from the other teams till January 11.

Players will pocket extra money for playing in Champions League T20, which will be 10 per cent of the IPL league fee, but are obliged to play up to six approved friendly matches.

Each squad must include no less than 16 and no more than 27 players, of which up to nine may be overseas players.

The Governing Council retained the ruling of having no more than four overseas players in the playing eleven for any match.

There is no minimum quota for catchment area players, but in a big blow for the younger players, it was specified that the under-19 players should have played either first class or List A matches before signing up for the IPL.

The franchises will be charged Rs 4 crore for each uncapped player who is retained.

A franchise which retains the maximum of five players, all of whom are capped, will have a balance of Rs 21 crore to pay the remaining up to 22 players in its squad for the 2014 season.

All the rules of the auction are similar to the previous one except for an interesting change called as the 'rights to match' which the franchise may exercise during the course of the auction for any players who were in its squad in 2013.

As per that ruling, once the bidding for any player who was in a franchise’s 2013 squad is complete and the auctioneer is satisfied that no more bids will be forthcoming, the auctioneer will bring down the hammer, declare the player “sold” and then ask the relevant franchise if it wishes to exercise one of its remaining “rights to match”

If the franchise chooses to exercise the “right to match”, the franchise will take the player for the amount of the final bid that had been made in the Player Auction and no further bidding by any other franchises is possible.

The franchises may take no more than four capped Indian players via a combination of retention prior to the auction and the “right to match”. 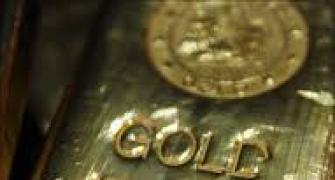 Jaitley pulls out of DDCA elections; it's Bedi vs Bansal 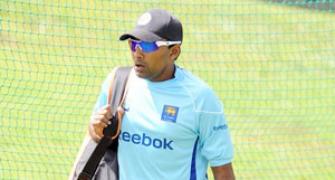 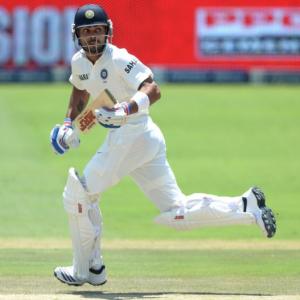 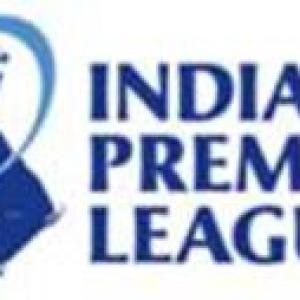 Will a few matches of IPL 7 be played in Sri Lanka?