IPL franchise Delhi Daredevils was renamed Delhi Capitals on Tuesday with a hope that it would bring a change in fortunes of the franchise after a poor track record over the past 11 IPL seasons.

Jindal, whose JSW sport acquired a 50 per cent stake in the Delhi franchise last year, also announced that Shreyas Iyer will continue to lead the team despite the presence of Shikhar Dhawan.

Dhawan returns to Delhi for the 2019 season after being traded by Sunrisers Hyderabad. Australian great Ricky Ponting will continue to coach the team.

Jindal explained why his team zeroed in on the new name of the team.

"Delhi is the power centre of the country, it is the capital, therefore the name Delhi Capitals," he said.

The team has retained the old red and blue colour in the new team logo.

"Our logo has been inspired by the design of Parliament House. Tiger is our national animal and the three tigers idea is derived from the Ashok Chakra," said Jindal.

Delhi have Rs 25 crore to spend at the IPL auction on December 18 and Jindal said the team has its plans in place.

"We obviously can't share them with you. The core of the team has remained the same for the last couple of years. We need to invest more in the youth and going forward, that is something we will continue to focus on," said Jindal.

"With Dhawan, we have got more solidity at the top. And the young guys who have been with us (Prithvi Shaw and Rishabh Pant) are doing well for India. The captain and coach are the same, there is continuity there," said the JSW Director, when asked about the team's dismal run season after season.

Pravin Amre remains a part of the support staff and joining him next season will be Mohammad Kaif.

The team had finished at the bottom of the standings last year when Gautam Gambhir stepped down as captain midway into the IPL. Iyer was then given the leadership role.

A CEO to oversee day-to-day running of the team will be named soon.

Under the current ownership, the chairmanship will change every two years between JSW and GMR. 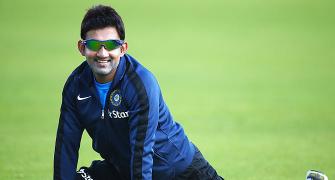 'It is over Gauti': Gambhir to play his last match against Andhra 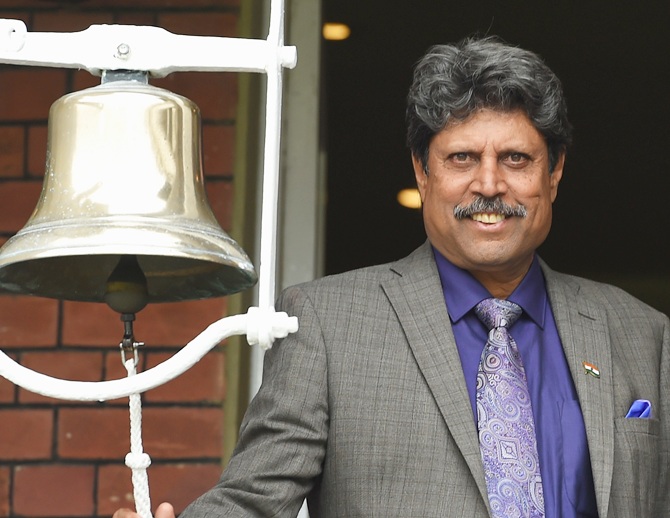