The cricketing world is all set for another feast with the Indian Premier League, which commences on April 8.

The IPL in its 8th season will feature some exciting fresh talents along with old warhorses in new colours.

Rajneesh Gupta presents a statistical overview of the IPL seasons so far.

Five matches were tied and two did not produce any result.

HIGHEST INNINGS TOTAL FOR EACH TEAM

LOWEST INNINGS TOTALS FOR EACH TEAM

HIGHEST RUN RATE IN AN INNINGS

LOWEST RUN RATE IN AN INNINGS

By balls remaining (in a chase) (Margin)

By balls remaining (in a chase)

MOST RUNS IN A TOURNAMENT

SK Raina is the only player to aggregate 400 runs in each of seven editions. V Sehwag and RG Sharma have done so on four occasions.

CH Gayle is the only player to aggregate 600 runs in three editions.

HIGHEST STRIKE-RATE (Min.200 balls) MOST SIXES IN A CAREER MOST DUCKS

MOST WICKETS IN A TOURNAMENT (# Purple cap winner)

Amit Mishra’s three hat-tricks are the most by any bowler in Twenty20 format. Yuvraj Singh has taken two hat-tricks.

BEST ALL-ROUND PERFORMANCE IN A TOURNAMENT

Note: The win-loss tally includes results of matches decided in one-over eliminator after a tie.

PLAYERS APPEARING FOR MOST TEAMS

PLAYER OF THE SERIES 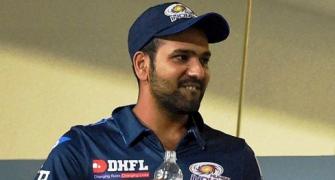 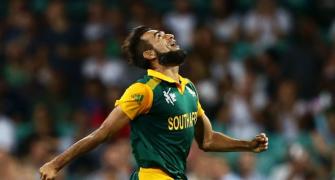 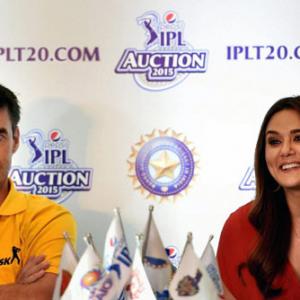 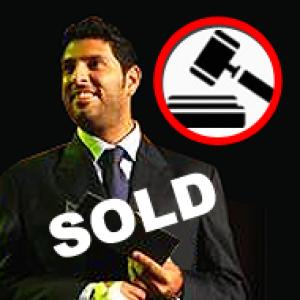