The seventh edition of the Indian Premier League kicked-off in the United Arab Emirates on April 16 with a match between Mumbai Indians and Kolkata Knight Riders in Abu Dhabi.

The UAE was awarded hosting rights for the first 20 matches of the cash-rich Twenty20 extravaganza because of a clash in dates with the general elections in India.

On May 2, second phase of the league commenced with matches in India, with Chennai Super Kings and Kolkata Knight Riders meeting in Ranchi.

While Qualifier 1, between the top two teams of the eight-team league, will be played in Kolkata on May 27, the Eliminator, between the third and fourth-placed teams, will be at Mumbai's Brabourne stadium on May 28.

The Wankhede stadium in Mumbai will host Qualifier 2, between the loser of Qualifier 1 and the winner of the Eliminator, on May 30.

The final is at Bangalore's Chinnaswamy stadium on June 1. 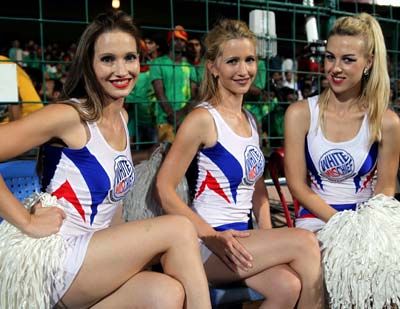 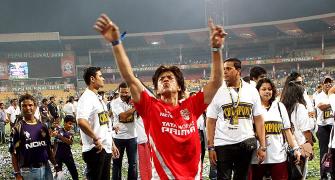 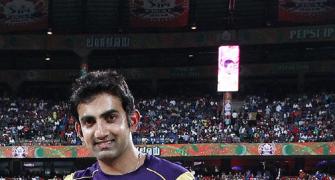 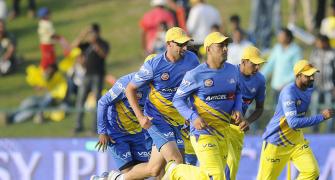 Punjab stand between Chennai and a sixth IPL final 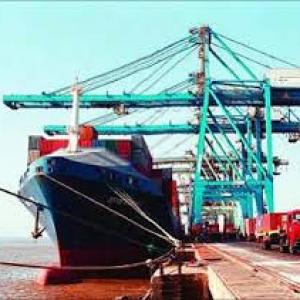 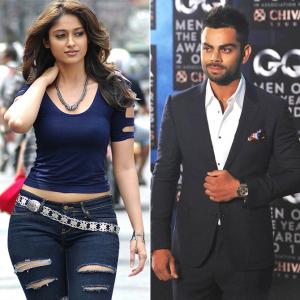