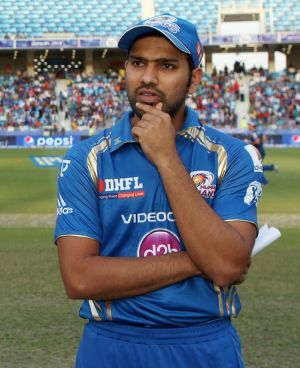 Mumbai Indians captain Rohit Sharma has been fined after his team maintained a slow over rate during their Indian Premier League match against Sunrisers Hyderabad.

Since it was his first offence of the season under the IPL's Code of Conduct relating to minimum over-rate offences, Rohit was fined $20,000.

"This was Rohit's first offence of the season under the IPL's Code of Conduct relating to minimum over-rate offences, so he has been fined USD 20,000," an official release stated in the IPL's official website.

Mumbai Indians have failed to win a single match in the first leg of the IPL in UAE that concluded on Wednesday.

The defending champions slumped to their fifth straight defeat in the cash-rich tournament after losing the contest by 15 runs against Sunrisers Hyderabad.

They now need to win most of their remaining nine matches in the Indian leg to make it to the knockout stage of the IPL-7. 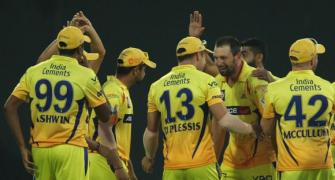 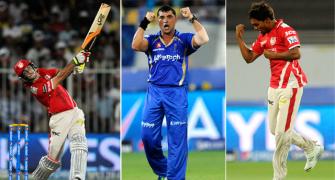 IPL-7: The BEST performances from the UAE leg 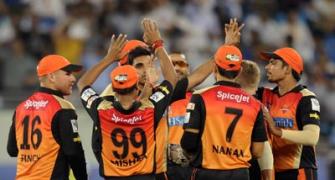 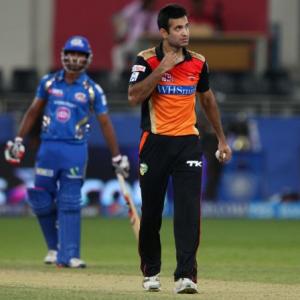 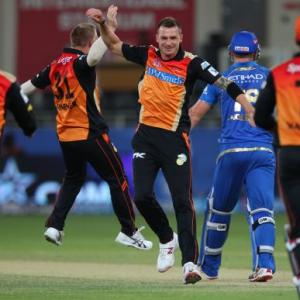 We are getting into the groove now: Dhawan