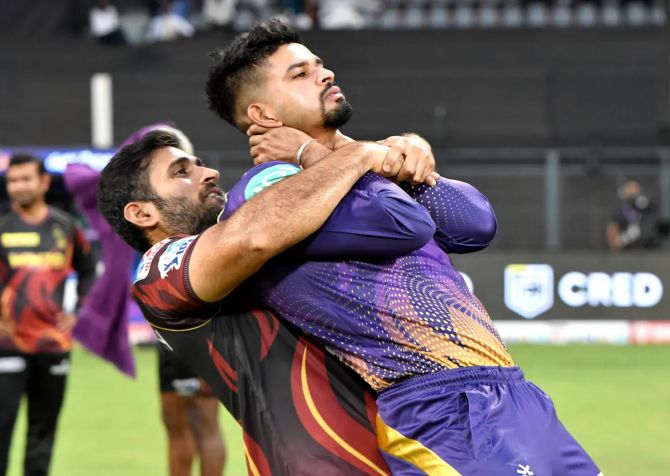 Kolkata Knight Riders need a big win in their final round-robin match to keep their slim IPL play-off hopes alive, while Lucknow Super Giants will look to seal their position in the top four when the two teams face off, in Navi Mumbai, on Wednesday.

With seven losses and six wins, KKR are placed at the sixth spot with 12 points and they will not only have to win but do it with a big margin and then hope that other results go their way to salvage any hope of sneaking into the knockout stage.

LSG already have one foot at the play-offs as they are placed at the third spot with 16 points but with a number of teams jostling it out for remaining three berths, they will look to add two more points to avoid any last-minute hiccup.

Two-time former champions, KKR, which had reached the final last year, have managed to keep their theoretical chances alive after coming good in the last two matches against Mumbai Indians and Sunrisers Hyderabad.

Shreyas Iyer's men rode on Andre Russell's all-round brilliance and near perfect execution from the bowlers to notch up a comprehensive 54-run win over SRH in their last match.

While Russell and Sam Billings lifted KKR to 177/6 to set up the win, the top-order once again couldn't produce the goods after being reduced to 72 for 3.

Ajinkya Rahane's struggle at the top was evident as he found it difficult to rotate strikes, while Venkatesh Iyer too continued to disappoint in his second season.

Nitish Rana has blown hot and cold, while skipper Iyer's bat has been silent in the last three games.

KKR also lost pace spearhead Pat Cummins, who was ruled out owing to a hip injury but it didn't matter much as the Kolkata outfit dished out a stellar bowling effort the other day.

Back in the team after recovering from a calf muscle injury, Umesh Yadav and Tim Southee kept things tight, while Russell snapped three crucial wickets.

Spin duo of Sunil Narine and Varun Chakravarthy too were in their elements and KKR will hope for another clinical show from their bowling unit.

LSG, on the other hand, are coming into the match after suffering two successive defeats and will have to put up an improved show to end things on a high.

The main concern for LSG is their poor batting show in the last two matches with the batters struggling in the powerplay against quality bowling.

LSG's batting is a lot dependent on skipper KL Rahul, who has done bulk of the scoring with two hundreds but he has been off-colour in the last three games.

Other opener Quinton de Kock, who has scored three half centuries, too has been dismissed for 11 and 7 in the last two games, which added to the team's woes.

However, Deepak Hooda has been rock solid and it was his fifty that kept LSG in the hunt in the last game.

Young Ayush Badoni too will be eager to prove he is not a one-game wonder, while Krunal Pandya also has to step up in the rear end of the tournament.

LSG will also look to use Marcus Stoinis better as he is one of the most prolific all-rounders in world cricket.

Bowling has proved to be the weak link for LSG though the likes of Avesh Khan and Jason Holder have delivered with 17 and 14 wickets so far but Mohsin Khan was taken to the cleaners in the last game.

Spinner Ravi Bishnoi picked up two wickets against Rajasthan Royals and LSG would expect him to keep things tight in the middle overs on Wednesday. 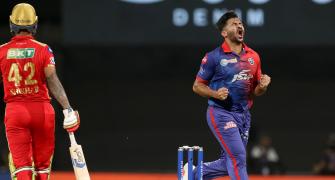 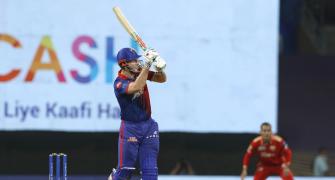 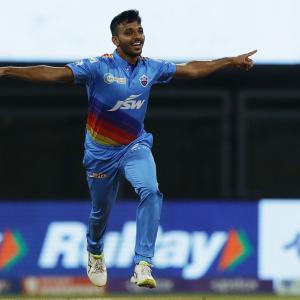 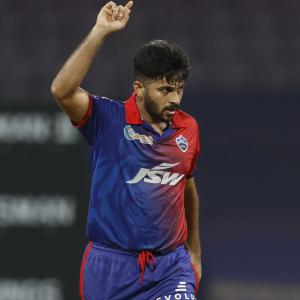